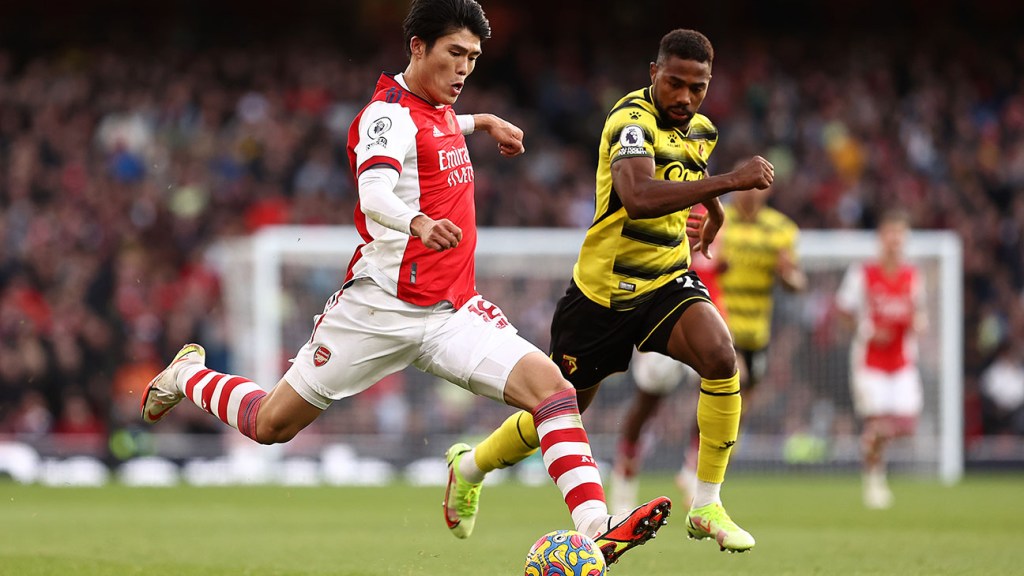 Premier League soccer matches will be staying in the NBCUniversal family for years to come.

The media and entertainment giant and England’s most prestigious soccer league announced a 6-year rights extension Thursday, keeping matches on NBCU properties through 2028. NBCUniversal has had Premier League rights since 2013.

Financial terms were not disclosed, but the deal is said to be valued at more than $2.5 billion over the course of the contract.

Under the new deal, NBCUniversal properties like NBC, USA Network, Peacock and Telemundo will present all 380 matches, as well as studio content and other programming. Premier League games had previously aired on NBC and the NBC Sports Network, however NBCSN will shut down at the end of this year, with the matches shifting to USA and Peacock.

“Our Premier League team, led by Jon Miller, has been incredibly dedicated to growing the Premier League in the United States over the last nine years,” said NBC Sports chairman Pete Bevacqua in a statement. “This new agreement is also a testament to the hard work of production, marketing and other areas of our company, as well as the tremendous partnership that has been established with the leadership and club owners of the Premier League.”

NBC faced stiff competition in the bidding war for the rights, which are seen as among the most prestigious in soccer. Also in the bidding were Disney’s ESPN and a WarnerMedia/Fox Sports joint bid.

After the NFL’s $100-billion dollar deal earlier this year, Premier League rights were seen as the next big set of sports rights to come up.