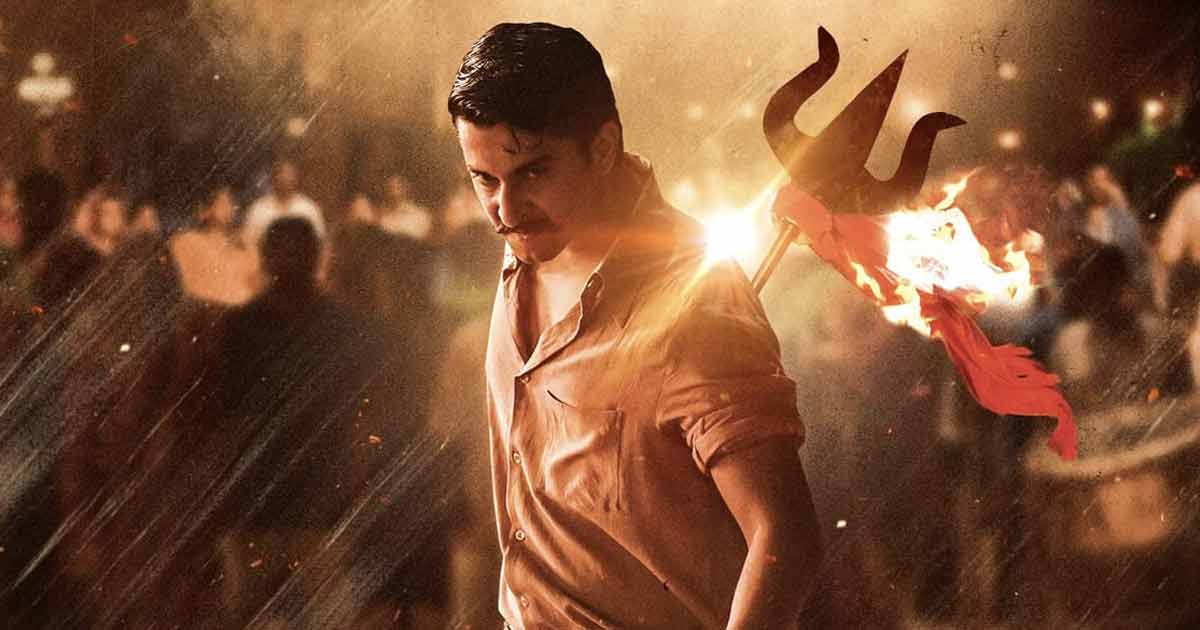 It is reported that the Andhra Pradesh government is going extremely hard on the theatrical releases in the state after Nani’s ‘Shyam Singha Roy’ hit the screens on Friday.

In the wake of unprecedented rides on the movie theatres in the state of Andhra Pradesh, several cinema halls have now been seized by the local authorities, quoting multiple reasons.

As Nani and Sai Pallavi-starrer ‘Shyam Singha Roy’ hit the screens on Friday, the seizure of theatres has caused a huge loss to the distributors and the businessmen.

It is to be noted that as many as 50 centres in Krishna district of Andhra Pradesh were seized on Friday, and so were all 7 of the cinema halls in Madanapalle, Chittoor district as Shyam Singha Roy releases.

Also, all four theatres in Kuppam town were seized, causing a huge loss to the people involved in the business.

Of the remaining 36 centres in the Krishna district, ‘Shyam Singha Roy’ has been released only in six centres, which is an abnormally low count for any notable actor of Tollywood.

Nani’s comments on the Andhra Pradesh ticket pricing issues prove to be true, as the movie is one of the biggest sources of money, for hundreds of families, who are now facing serious problems.

“This is shaming the audience”, Nani had earlier mentioned, when he spoke up about Andhra Pradesh’s situation regarding the movies.

Must Read: Nidhi Bhansuhali Breaks Silence On Taarak Mehta’s Raj Anadkat & Munmun Dutta’s Dating Rumours: “Leave Me Out Of It”

Be a part of our community to get the latest Telugu, Tamil, Malayalam Kannada film news & more. Stick to this space for the regular dosage of anything and everything entertainment! While you’re here, don’t hesitate to share your valuable feedback in the comments section.