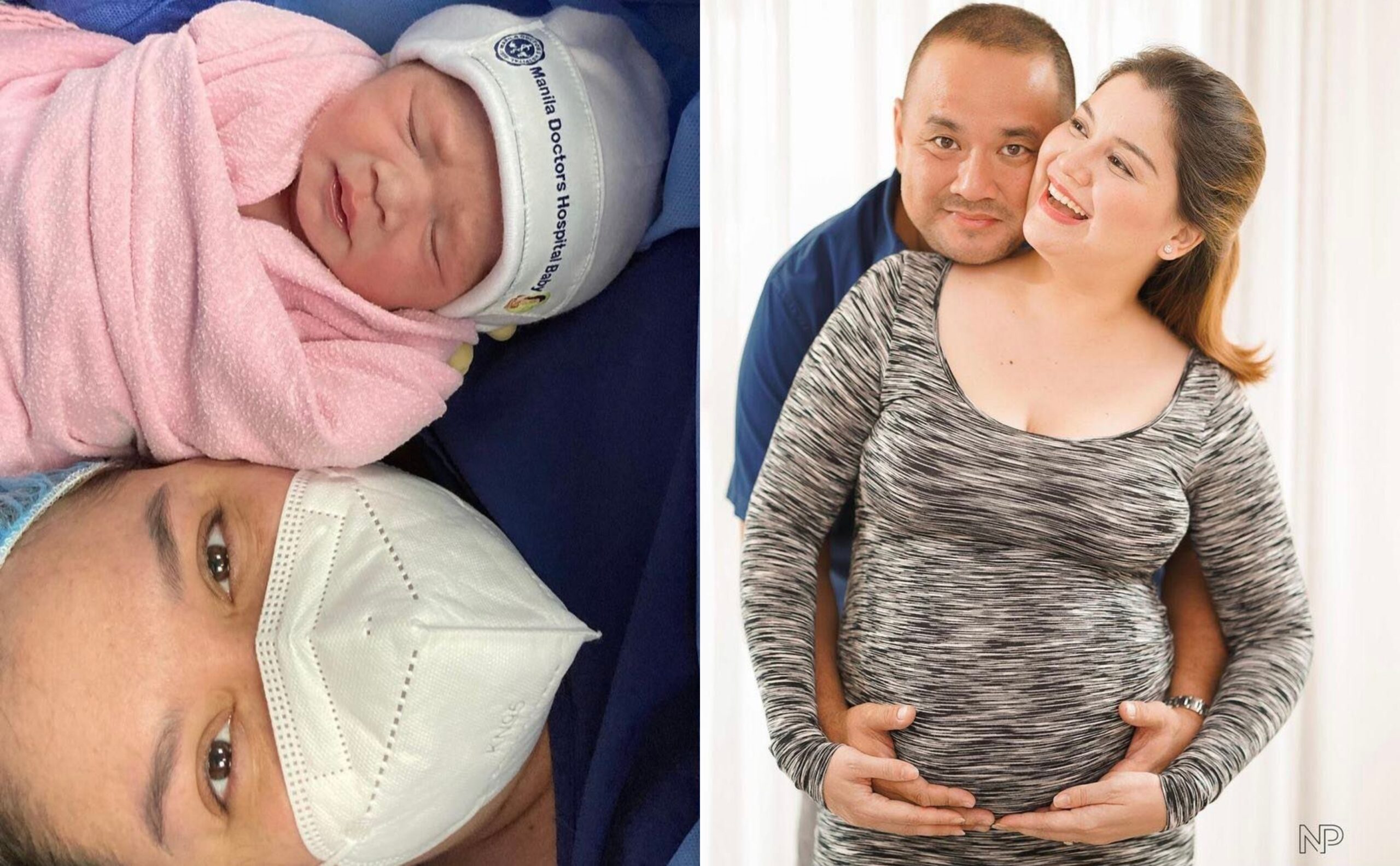 The former actress announced the news on Tuesday, November 30, through photos of her newborn on Instagram. “Thank you Lord. Everyone, meet Harmony Saige Chua,” she wrote.

After thanking the doctor and medical staff who helped her with the delivery, Nadine recalled how difficult her pregnancy was. “Grabe ang journey ng third [pregnancy] ko, pero we survived (My pregnancy journey with my third child was really intense, but we survived),” she captioned the post.

In an Instagram post in July, Samonte has opened up about her struggles related to her pregnancy, including nearly losing her baby due to pregnancy complications.

The former actress also revealed that she has polycystic ovary syndrome (PCOS) and antiphospholipid antibody syndrome (APAS), which make her condition extra sensitive.

“I can say I’m one strong momma here fighting for my babies. Ang dami kong iniyak sa journey na ‘to pero (I shed so many tears in this journey but) I won’t give up ever,” she said then.

Nadine and Richard wed in October 2013. They welcomed their daughter Heather Sloane in August 2016, and son Augustus Titus in April 2019.