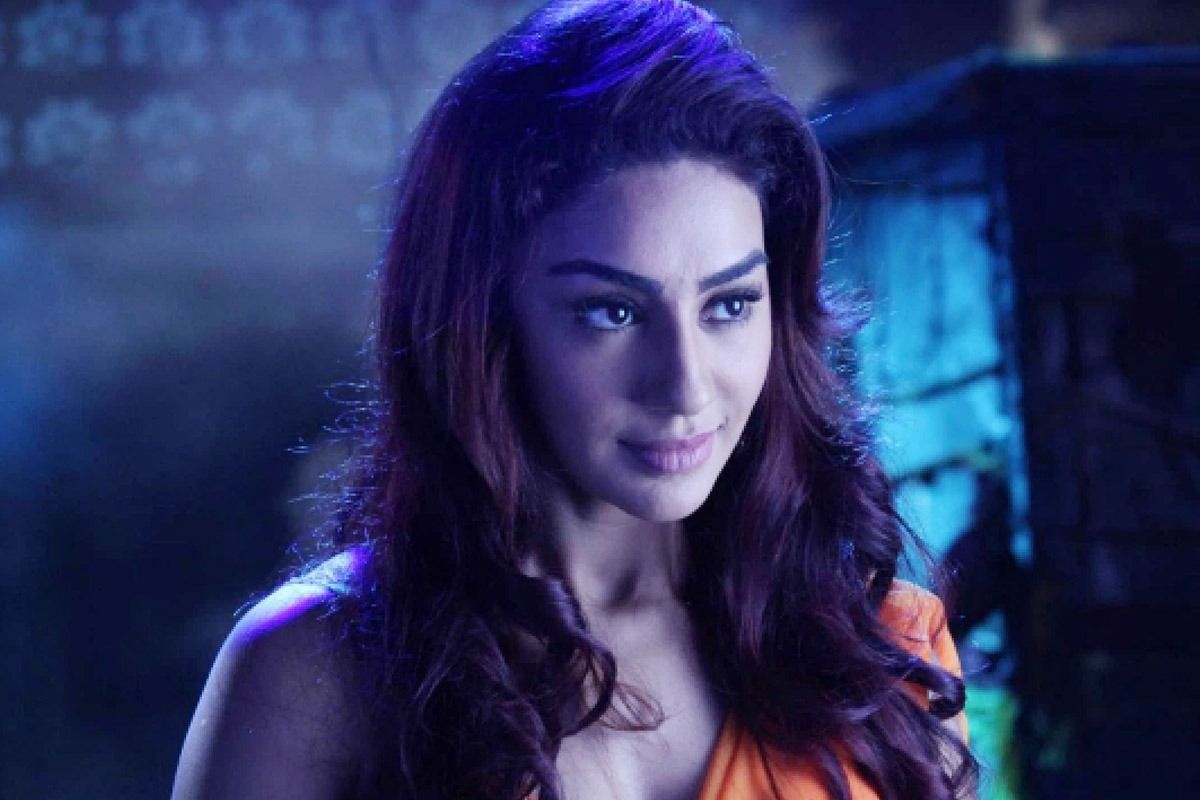 Naagin 6 Update: During the Bigg Boss 15 weekend ka vaar episode, Ekta Kapoor hinted at the new season of the popular show Naagin and shared that the actor with initial ‘M’ will be spearheading the new season. Now, as per the latest report by India Forum, Mehekk Chahal has been finalised as one of the shape-shifting snake on the show.Also Read – Padma Shri Award 2021: Kangana Ranaut, Karan Johar Among 119 Recipients This Year

Mehek emerged as the first runner-up of Salman Khan-hosted Bigg Boss 5 and even shared the screen space with the actor in films such as Wanted and Main Aurr Mrs Khanna. Earlier this year, she also participated in Rohit Shetty’s stunt reality show, Khaton Ke Khiladi 11. Also Read – Naagin 6 to Start From THIS Date, Ekta Kapoor Gives Hint of Lead Actor of The Show

Last year, Naagin 5 made a smashing comeback on Indian television with Hina Khan, Dheeraj Dhoopar, and Mohit Malhotra acing the first few episodes of the season. After a couple of episodes, the show was taken over by Surbhi Chandna, Mohit Sehgal, and Sharad Malhotra. Fans loved the chemistry of Surbhi and Sharad. The show was followed up by Kuch Toh Hai – Naagin Ek Naye Rang Mein, starring Harsh Rajput and Krishna Mukherjee in the lead roles.

In Naagin 4, Nia Sharma, Jasmin Bhasin, and Reshami Desai created a buzz with their respective roles. Surbhi Jyoti starred in Naagin 3 in the role of Bela, a shape-shifting snake aka naagin. It ran for seven months and also featured Arjun Bijlani, Adaa Khan, and Sudha Chandran in pivotal roles. The first season of the show premiered in the year 2015 with Mouni Roy in the lead.

Your thoughts on the same?