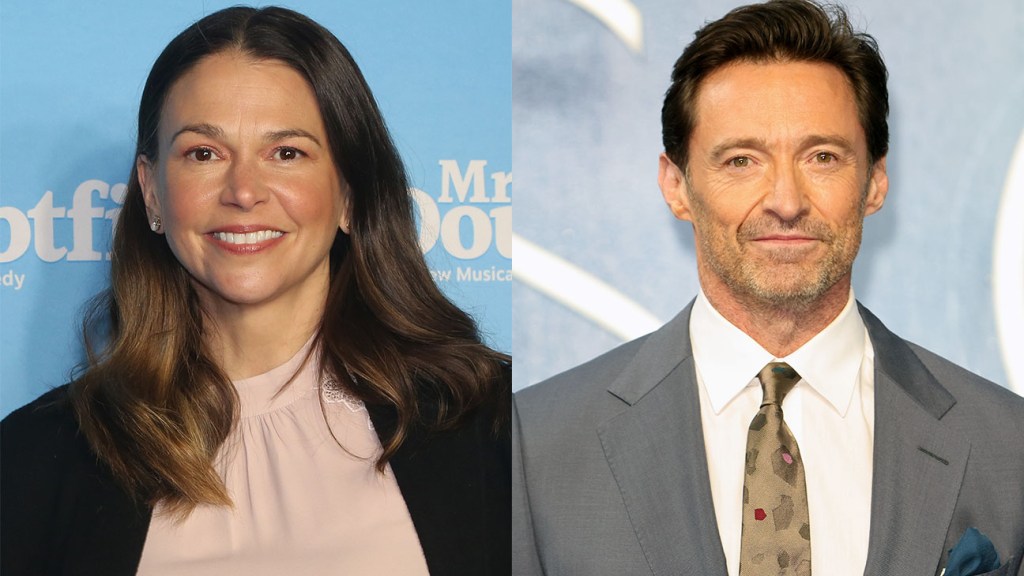 The Broadway actress and star of Younger confirmed her absence was due to a positive test in an Instagram story posted Friday morning. Beyond explaining why she didn’t take the stage for the preview show, Foster also celebrated actress and Music Man swing Kathy Voytko, who stepped in for her in the role of Marian Paroo and helped prevent the production, which had just begun previews on Monday, Dec. 20 at the Winter Garden Theater, from having to cancel the performance.

“Yesterday I tested positive for COVID. At noon Kathy Voytko found out. And last night she went on for Marian Proo and smashed it,” Foster wrote in her story. “Grateful to Kathy and our incredible company. Grateful to all swings and understudies who keep all the shows going, now and always.”

Music Man has since canceled both its Christmas and Dec. 26 matinee due to breakthrough COVID cases. In a statement posted to Twitter, the show’s producers announced the cancelations and praised the show’s understudies and swings.

“Our company would have loved nothing more than to celebrate the holiday with the audience and their families, but the priority is the health and wellness of the cast, crew and audience,” the statement says.

Foster’s praise and thanks echoed sentiments shared by co-star Jackman, who celebrated Voytko’s work in a post-show speech that the Younger actress also shared to her story. Jackson highlighted how swings and understudies can “know 10 roles” and when Voytko showed up for work on Thursday, “could have had any of eight roles.”  Jackman said Voytko had her very first rehearsal as Marian one hour after finding out she was taking over Foster’s role.

“All over Broadway, this is a time we’ve never known. We’re in our fourth preview. We’re all just sort of learning,” Jackman said. “Swings and understudies have not had a chance to learn. They watch from the corner of a room while we rehearse, while we get to practice over and over again. They just get to watch and write notes and then five hours before our performances they’re told, ‘You’re on.’”

“The courage, the brilliance, the dedication, the talent, the swings, the understudies, they are the bedrock of Broadway,” Jackman added.

Foster’s replacement during Music Man previews comes amid a rising number of COVID cases throughout New York City, with Dear Evan Hansen, Ain’t Too Proud, MJ and SIX among the shows that have canceled a string of performances through Christmas due to positive breakthrough cases in their companies. On Thursday, Thoughts of a Colored Man and Waitress were the latest shows to close on Broadway due to the surge of COVID cases in the city and New York state, though currently, plans are for Broadway as a whole to remain open.