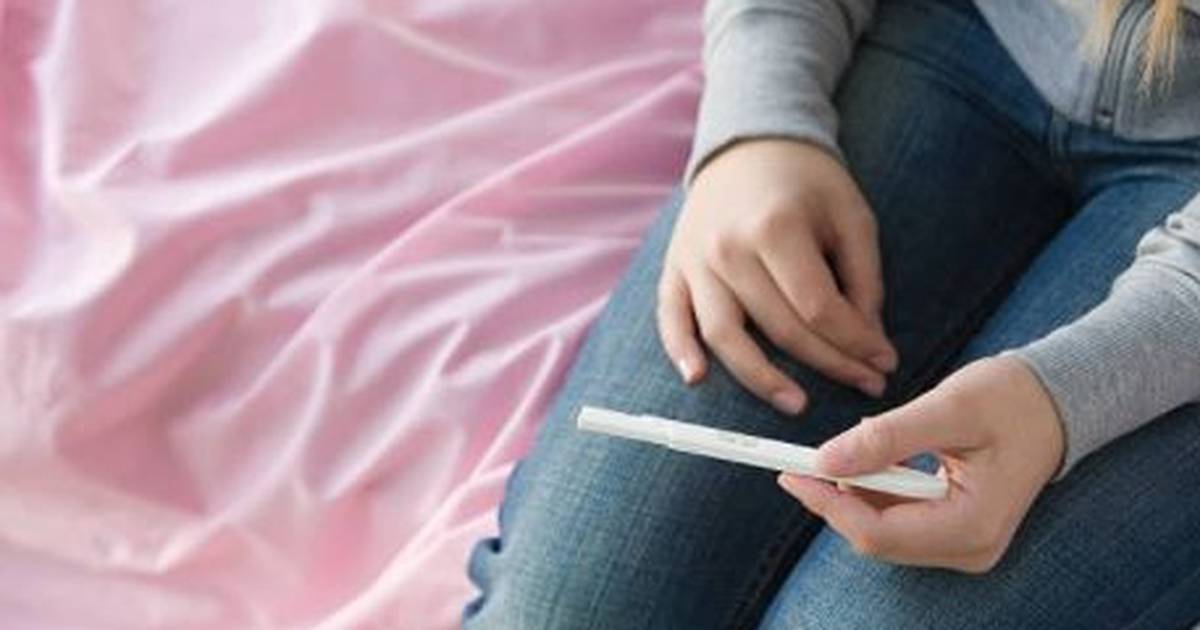 More than 200 women travelled from the Republic of Ireland to access abortion services in Britain last year, according to new figures from UK health services.

Some 206 women gave addresses in the Republic when seeking abortions in England and Wales in 2021, a very small increase compared to 194 women who travelled from the Republic for abortions in 2020 when Covid-19 travel restrictions were in place.

The figures represent a significant decrease in the numbers travelling to access abortion services since the procedures were permitted up to 12 weeks of pregnancy in the Republic at the end of 2018.

Prior to legislation following the repeal of the Eighth Amendment, which had placed a constitutional right to life on both the pregnant woman and the foetus, about 3,000 women and girls had travelled to Britain from the Republic for abortions a year.

The new figures from Britain show in about half of the cases women were travelling from the Republic for abortions where there was a foetal abnormality, which previously had accounted for a third of cases in 2020. There was an 18 per cent drop in the number of abortions carried out up to 24 weeks of pregnancy.

Seventy-five women who had abortions in Britain gave home addresses in Dublin, followed by 27 who had addresses in Cork, 14 in Galway and 11 in Monaghan and Kildare.

There were 161 abortions carried out in England and Wales on women who provided home addresses in Northern Ireland last year, a significant drop compared to 371 abortions in 2020.

Commenting on the figures, Niall Behan, chief executive of the Irish Family Planning Association, said the number of Irish women travelling to Britain for abortions showed the law permitting abortions in the Republic was “not good enough”.

Mr Behan said legislation introduced in 2018 was “denying care to women and girls and forcing them to seek abortion services in the UK”, which he said was an “unacceptable injustice”.

One of the main issues was a mandatory three-day waiting period for women seeking to access abortion care, he said. “We know from our services that the law is also forcing some who present at under 12 weeks of pregnancy to travel outside of Ireland for abortion services,” he said.

Minister for Health Stephen Donnelly late last year announced a review of the Health (Regulation of Termination of Pregnancy) Act 2018, which sets out the provision of abortion services.

Mr Behan said the law had “serious flaws” and “restrictive” provisions, which was forcing pregnant women to access abortions outside of the State.

Commenting on the figures, Eilís Mulroy of the Pro Life Campaign said: “The introduction of abortion on request in Ireland following the 2018 referendum is undoubtedly the reason for the dramatic 93% decline in the number of Irish abortions taking place in England.

“Based on today’s figures, the Government has a duty to immediately take action to ensure no family feels pressured to go through with an abortion.”