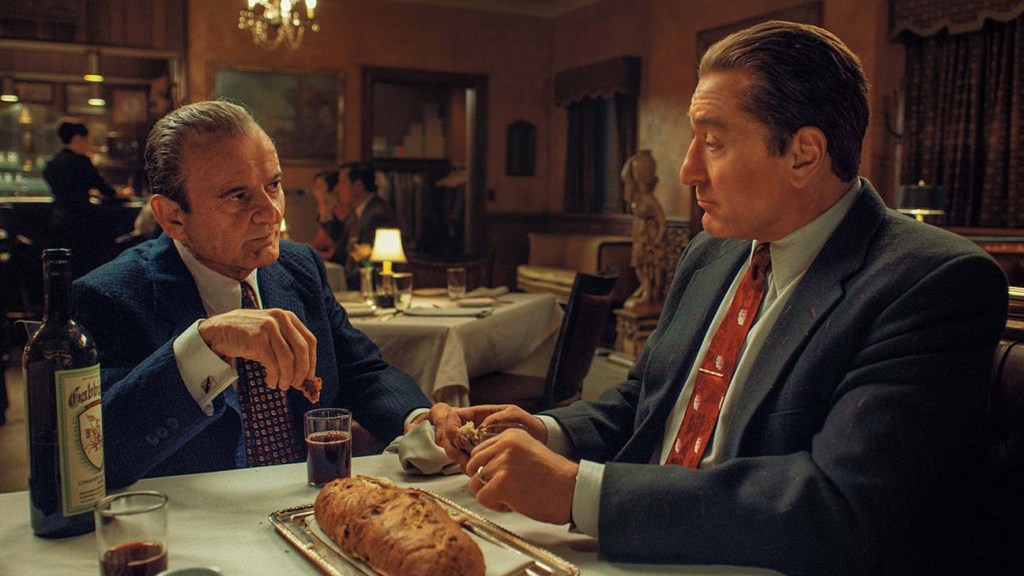 NFTs have made the inevitable step into the world of film financing, and now, one project is claiming a first.

“The first-ever Hollywood feature film to be fully funded” by “non-fungible tokens” has been announced, with the exec producer behind Martin Scorsese’s The Irishman and Silence behind the project.

Niels Juul — who is currently working with Scorsese on his Apple-backed Western epic Killers of the Flower Moon featuring Leonardo DiCaprio and Martin Mann’s Ferrari starring Hugh Jackman — has founded the production company NFT Studios to fund a series of films entirely through NFTs, which are certificates of authenticity for a digital file.

First up is the comedy drama A Wing and a Prayer, the story of Brian Milton, who in 1998 became the first man to circumnavigate the globe in a microlight, following in the footsteps of Phileas Fogg. Filmmakers claim there are “big-name actors” involved, although these are reportedly due to be unveiled only before the Berlinale next year. The film is expected to be a joint U.S./U.K. production that will be shot in Malta and London from April.

NFT Studios will be issuing NFTs to fund this film, and holders will have exclusive access to certain rights, including financial rights.

“We are in the middle of great transition in the entertainment business where traditional ways of film funding and ownership are being uprooted due to the rapid rise of streamers and other digital platforms,” said Juul, who signed a deal with London-based incubator NFT Investments, which invested $1 million in NFT Studios in exchange for a 20 percent stake in the company. “NFT Studios has developed forward-looking strategies which will be a positive disrupter in the global movie-making industry and which will further shorten the distance between an engaged community of audiences and high-calibre writers and directors.”

As reported last month by The Hollywood Reporter, The Summer of Sam and The Boys star Jennifer Esposito is planning to make her directorial debut with the indie feature Fresh Kills, financing the movie through a combination of NFTs and a first-of-its-kind public offering to sell shares in the film. With a target of raising $3.5 million via an IPO, the remainder of the $3.9 million budget will come through the sale of NFTs linked to the project, including unique digital work created by award-winning artist Gala Marissa, executive producer credits or walk-on cameos for fans.