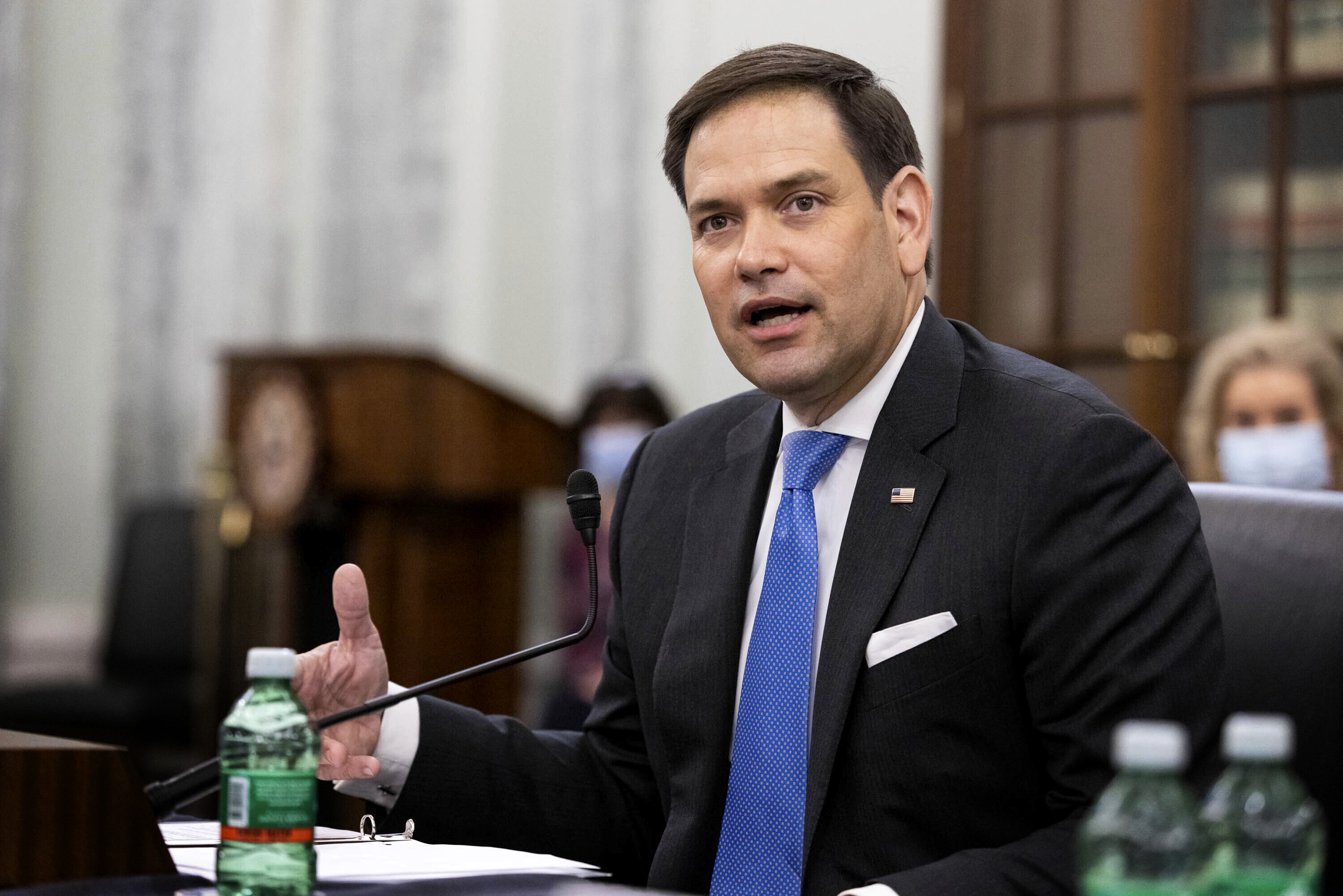 When it comes to U.S. ambassadors serving abroad, there are few diplomatic posts as challenging as serving as ambassador to China. It’s why President Joe Biden chose carefully before nominating Nicholas Burns for the job.

Burns is a career diplomat, having served as ambassador to Greece in the Clinton administration and ambassador to NATO in the Bush administration. He’s done Foreign Service work in Africa and the Middle East, and held top positions in the State Department.

When the White House announced his nomination to serve in Beijing — where our diplomatic presence is of great importance — it was widely assumed that Burns would be among Biden’s least controversial picks. After all, the career diplomat is widely respected on Capitol Hill.

Even Republican Sen. Ted Cruz of Texas, who’s imposed a blockade against too many of the administration’s ambassadorial nominees, recently announced he’d make an exception for Burns. Axios reported soon after, “Cruz’s decision not to delay Burns’ confirmation … reflects the bipartisan consensus that the threat posed by an increasingly assertive Chinese government is too important to ignore.”

And yet, as Axios added yesterday, there’s a problem.

Sen. Marco Rubio (R-Fla.) announced Tuesday he had placed a hold on President Biden’s nominee for ambassador to China, Nicholas Burns, over concerns about Burns’ business relationships in China….Burns is a widely respected former career diplomat who was expected to receive overwhelming bipartisan support in the Senate.

During a Senate confirmation hearing last month, Burns argued that China poses “the greatest threat to the security of our country and the democratic world” in the 21st century. That, evidently, wasn’t a hard enough line for Rubio, who said Burns doesn’t understand “the threat posed by the Chinese Communist Party,” at least not to the Florida Republican’s satisfaction.

In the same statement, the GOP senator added that he’s also placed a hold on Julissa Reynoso Pantaleón, Biden’s nominee for ambassador to Spain, who served as ambassador to Uruguay under then-President Barack Obama.

Circling back to our earlier coverage, Rubio’s political antics will only exacerbate an ongoing problem. As 2021 nears its end, the Biden administration only has four ambassadors to foreign countries — and before a few weeks ago, the total was just one. For comparison, at this point in Donald Trump’s first year as president, the Senate had already confirmed 22 ambassadors.

For the most part, Cruz’s blockade is the principal problem, and as The Washington Post recently reported, Democratic senators’ usual irritation with the Texas Republican has “reached new levels.”

“This risks being hyperbolic, but it’s like negotiating with a terrorist,” Sen. Chris Murphy (D-Conn.) said of Cruz, a member of the Senate Foreign Relations Committee with past and potentially future presidential ambitions. “He is not the secretary of state. The people of this country did not elect him or his party to represent us abroad. And what he’s asking for is to control American foreign policy.”

The Connecticut Democrat added, “Public diplomacy is neutered when you don’t have an ambassador. When six months or a year goes by without a U.S. ambassador, they infer that it’s a value judgment being placed on the relationship.”

The practical implications matter: As the Post’s report added, “In some countries, high-ranking government officials will not meet with anyone short of a formal U.S. ambassador, shunning the chargés d’affaires who have taken over in the interim.”

As a procedural matter, these GOP senators are not in a position to defeat every relevant Biden nominee on their own. But by abusing the chamber’s dysfunctional rules, the Republicans can force Democratic leaders to jump through a series of time-consuming hoops to confirm qualified nominees that the Senate has traditionally advanced in an efficient manner. At the same time, the more the governing majority is forced to clear these procedural hurdles, the less it’s able to do other legislative work.

With this in mind, the Post reported a few weeks ago that Senate Democrats “are plotting how best to exert pressure on Cruz to stop his blockade of potentially dozens of critical, foreign policy picks.”

If Cruz and other like-minded Republicans don’t cease their blockade, Senate Majority Leader Charles E. Schumer (D-N.Y.) has told Democratic senators that they will have to confirm these noncontroversial nominees “the hard way” and work late nights and weekends to process them, according to a person familiar with the majority leader’s thinking. That moment, the person said, is likely to come soon.