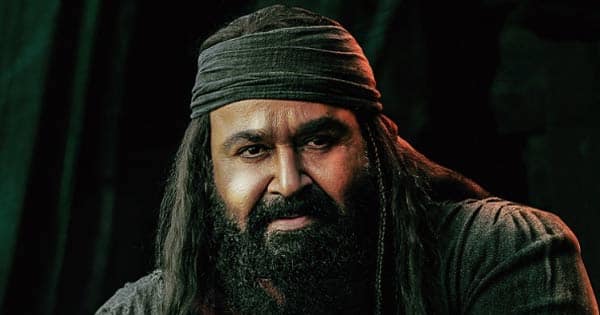 Malayalam film Marakkar: Arabikadalinte Simham (Marakkar: Lion of the Arabian Sea) has been one of the most awaited releases. The film has finally released in theatres on December 2. However, the film, starring Mohanlal, Pranav Mohanlal, Manju Warrier, Keerthy Suresh, Kalyani Priyadarshan in key roles has been leaked online on Tamilrockers, Telegram, MovieRulz and other piracy websites. The film Marakkar, which is an epic war drama, has been leaked online in full HD for free download on the day of its release. Also Read – Trending South News Today: Mohanlal’s Marakkar wins audience’s hearts, Samantha Ruth Prabhu reaches new Instagram milestone, Mahesh Babu’s knee surgery and more

The film has garnered mix response from audience however, those who have loved the film have already labelled it a cult classic and called it ‘the next Baahubali’. However, with the big online leak that Marakkar has become victim to on sites like Tamilrockes, Telegram and Movierulz, it may out a dent on the film’s box office collection. Sadly, this is not the first time a big film has been leaked online. Just recently Dulquer Salmaan’s Kurup, Akshay Kumar’s Sooryavanshi, Rajinikanth Annaatthe and many more had become victims on online piracy. Also Read – Marakkar movie review: ‘Cult Classic’, ‘another Baahubali’ – Mohanlal, Suniel Shetty, Manju Warrier, Keerthy Suresh starrer leaves fans in awe

However tempting this may look, we urge our readers to only watch films on authorized OTT platforms and in theatres and strictly stay away from piracy sites like Tamilrockers and more. Talking about Marakkar, Mohanlal fans have been very excited to see the film release in a big way on the big screen, especially amidst the pandemic where many films had to be kept on hold. The film is directed by Priyadarshan and has released in 5 languages including Malayalam, Tamil, Telugu, English, Kannada. Those who haven’t been able to see the film in the theatres, will soon be able to see it on a leading OTT platform as well as Mohanlal has himself confirmed that Marakkar will hit the digital platform soon after its theatrical run. Also Read – Mohanlal’s Marakkar Arabikadalinte Simham makes a business of Rs 100 crore before release – here’s how