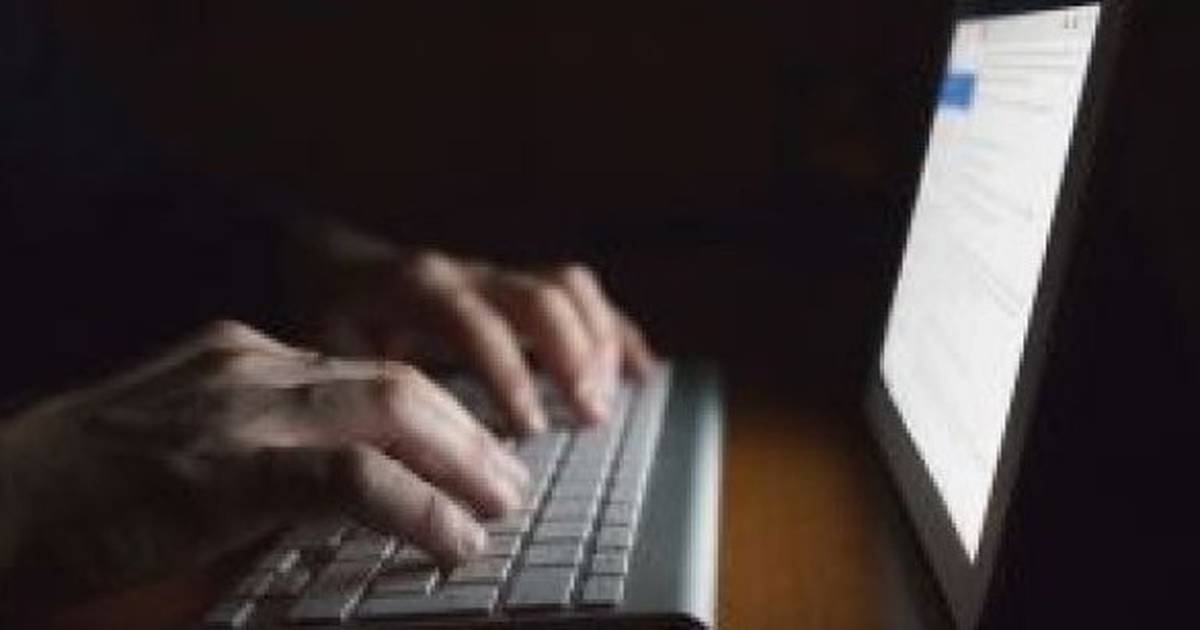 A jilted boyfriend who posted intimate photos of his former partner to pornographic websites along with links to her social media accounts, has been sentenced to nine months in prison for what a judge described as an insidious and shocking way of getting back at her for ending their year-long relationship.

Judge Mary Fahy said the victim would have been viewed as “a piece of meat” on the websites and people would make degrading comments about her.

Insurance salesman, 27-year-old man Joseph O’Connor, of Lios an Uisce, Merlin Park, Galway, pleaded guilty before Galway District Court last April to harassing the woman on a date unknown between August 1st, 2015 and July 10th, 2019, contrary to Section 10 (1) and (6) of the Non-Fatal Offences Against the Person Act 1997.

Reporting restrictions were imposed at O’Connor’s first court appearance last October, to protect the victim’s identity, but they were lifted today by Judge Mary Fahy.

Garda Moran said the woman was very upset when she made a complaint to him after finding intimate photographs she had sent to O’Connor while they were together had been uploaded to the internet shortly after she ended their relationship.

She Googled her own name after she started to receive numerous, daily ‘friend’ requests from complete strangers via her Snapchat and Facebook accounts.

The victim discovered the photos she had sent O’Connor were on number pornographic websites, along with links to her Snapchat and Facebook contact details.

Garda Moran explained the woman could not be identified from the photographs but social media profiles had been posted with them and they identified her.

O’Connor readily admitted he uploaded the photos and links when interviewed.

“Someone he knew really well and after a year together they break up – as these things can do – so, to get his own back he did this. Is that fair to say?”, Judge Fahy asked.

Garda Moran said O’Connor admitted he did it for a combination of reasons. He claimed that after the break-up there were rumours going around about him, and he said the woman had also sent an intimate picture of him to a mutual friend group chat.

The Garda said the pair were in a relationship at the time the woman sent the photo to their friends. She had sent it as a joke, he said, and she apologised to O’Connor and took the photo down when she realised he was upset by it.

Their relationship continued for a long time afterwards but when it finished O’Connor posted the photos of her on the internet.

Garda Moran said the woman had to contact numerous websites, to get the images removed. She had to say she was underage for some of the sites to take them down, while some sites refused to remove them, he said.

The judge said she had to impose a custodial nine-month sentence in light of the seriousness of the offence and to send out a message that such offending would be treated seriously.