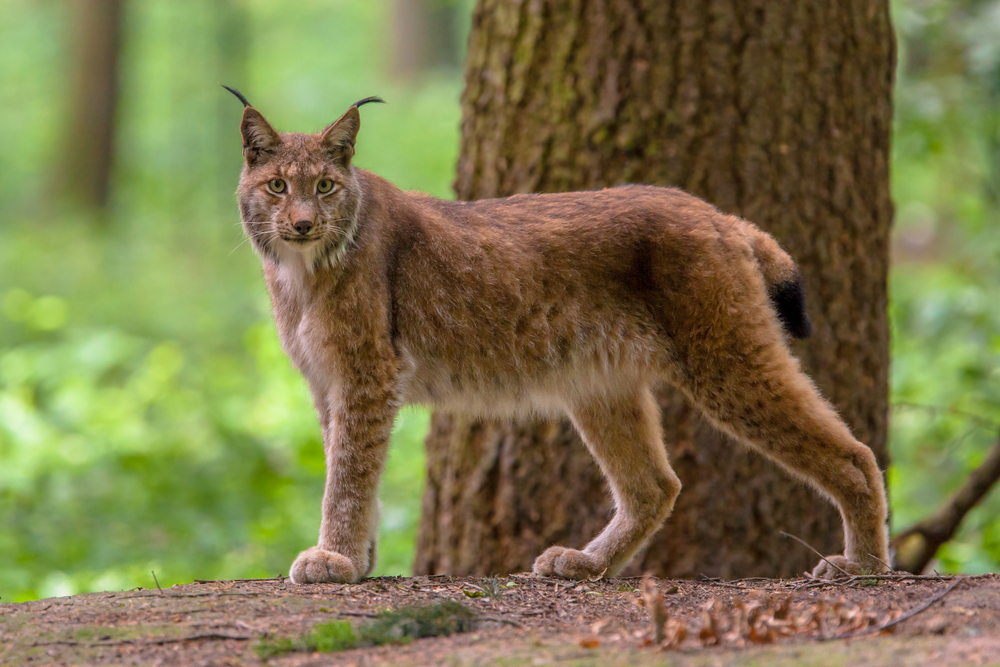 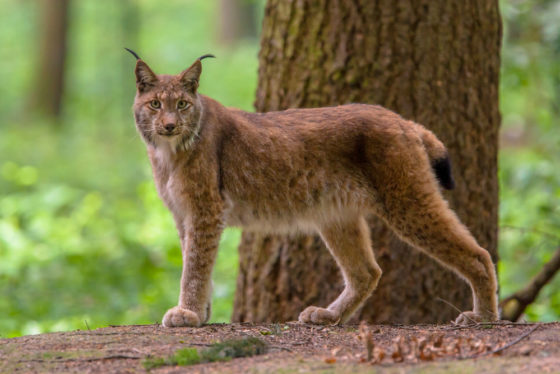 A lynx may be roaming the dune area near ’s-Gravezande because several sightings of a ‘big cat’ have been reported to nature organisation Zuid-Hollands Landschap.

There have been quite a few reports, a spokesman for the organisation told regional broadcaster Rijnmond. ‘But they come mostly from people who have a neighbour who saw the animal, or something like that. None of us have seen the animal.’

However, the number of sightings was concerning enough for the organisation to involve the police in a search for the animal which, reportedly, attacked a woman and her dog, who both suffered injuries.

Animal ambulance owner Theo de Wijs said he had also received a call from a woman walking her dog who had come eye to eye with the animal. She was not attacked.

‘From her description it does sound as if it is a lynx is on the loose. And one thing is for sure, it will not lack food in the dunes,’ De Wijs said.

Lynxes, which are easy to recognise because of their tufted ears, have been spotted in the Belgian Ardennes but have been extinct in the Netherlands since end of the 19th century.

‘It may be that someone was keeping a pet lynx illegally and that it go too big to handle and the person released it,’ De Wijs said.