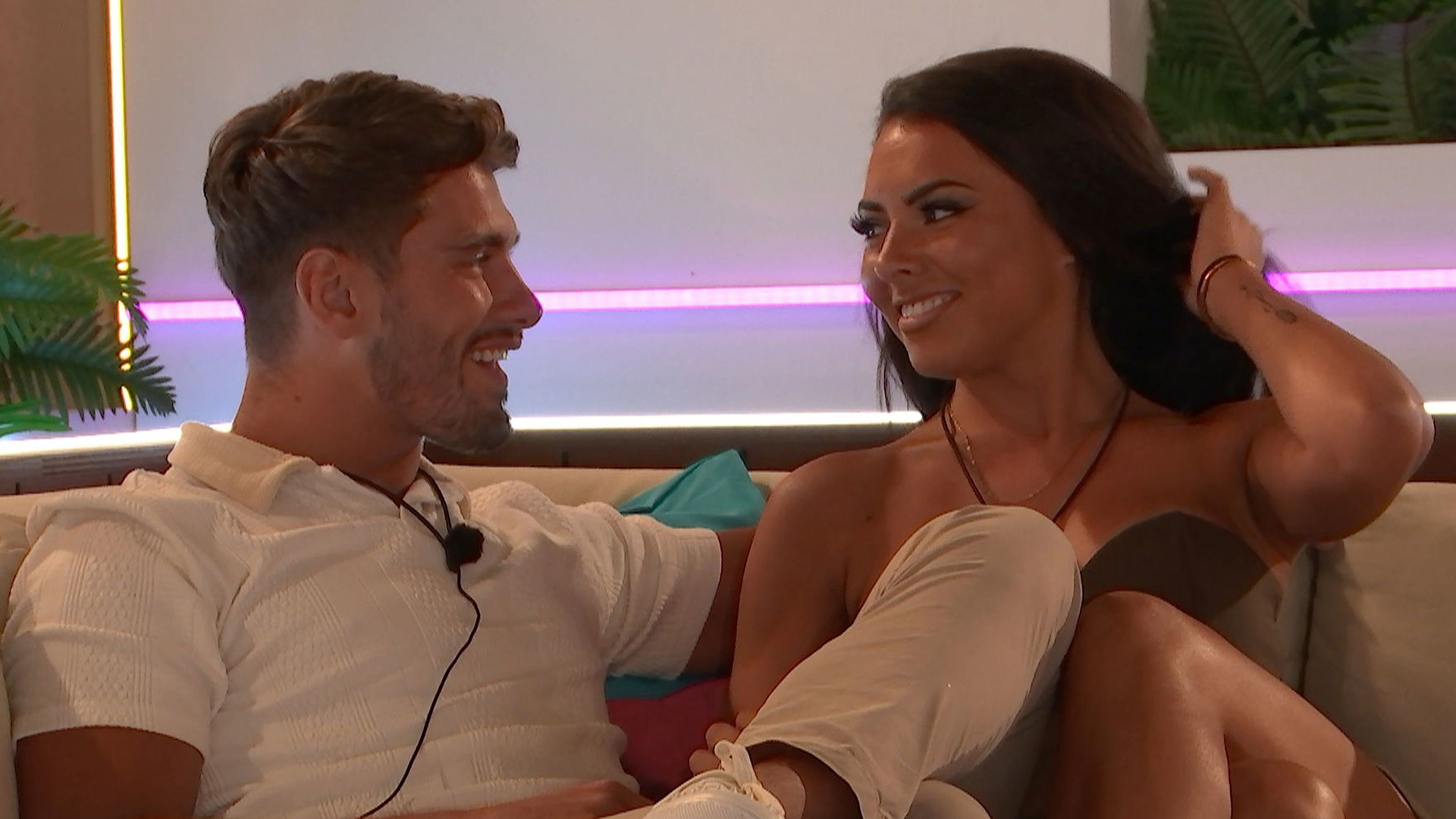 LOVE Island viewers think they have spotted a clue that Jacques will stray from Paige in Casa Amor.

During last night’s episode the rugby player boasted to the lads that the Welsh paramedic was “smitten” with him before he kissed her.

He told them: “I can see the way she looks at me, she’s smitten already.”

And fans think it’s a sign he’s not quite as into her as she is to him.

One person wrote: “I’m a Paige and Jacques stan but why did he have to say “I can see the way she looks at me, she’s smitten already”😩 that doesn’t sound very genuine at all.

“He better not break her heart. She deserves the world 🥺FINALLY more than 5 seconds of screen time for them! #LoveIsland.” 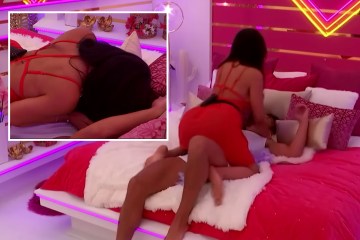 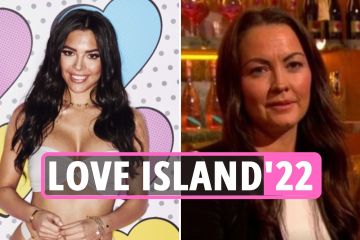 While a third said: “Paige and Jacques are not gonna survive Casa Amor so everyone just come to terms with that now #LoveIsland.”

In tonight’s episode, the pair are set to spent their first night in the hideaway together.

Clearly beaming, spoiler scenes show rugby ace Jacques saying to the Welsh paramedic: “Go and get your best underwear on … away we go!”

They then enter the lavish room where he lies on his back and Paige, dressed in a pretty red dress, promptly jumps on top of him.

The duo share a series of passionate kisses before the clip plays out.

Earlier in the First Look teaser, Paige tells fans: “I feel like what I have with Jacques is already enough.

“But I don’t really want to tell him that just yet.”

The sports ace also admits the pair’s first kiss was “a long time coming for both of us.”