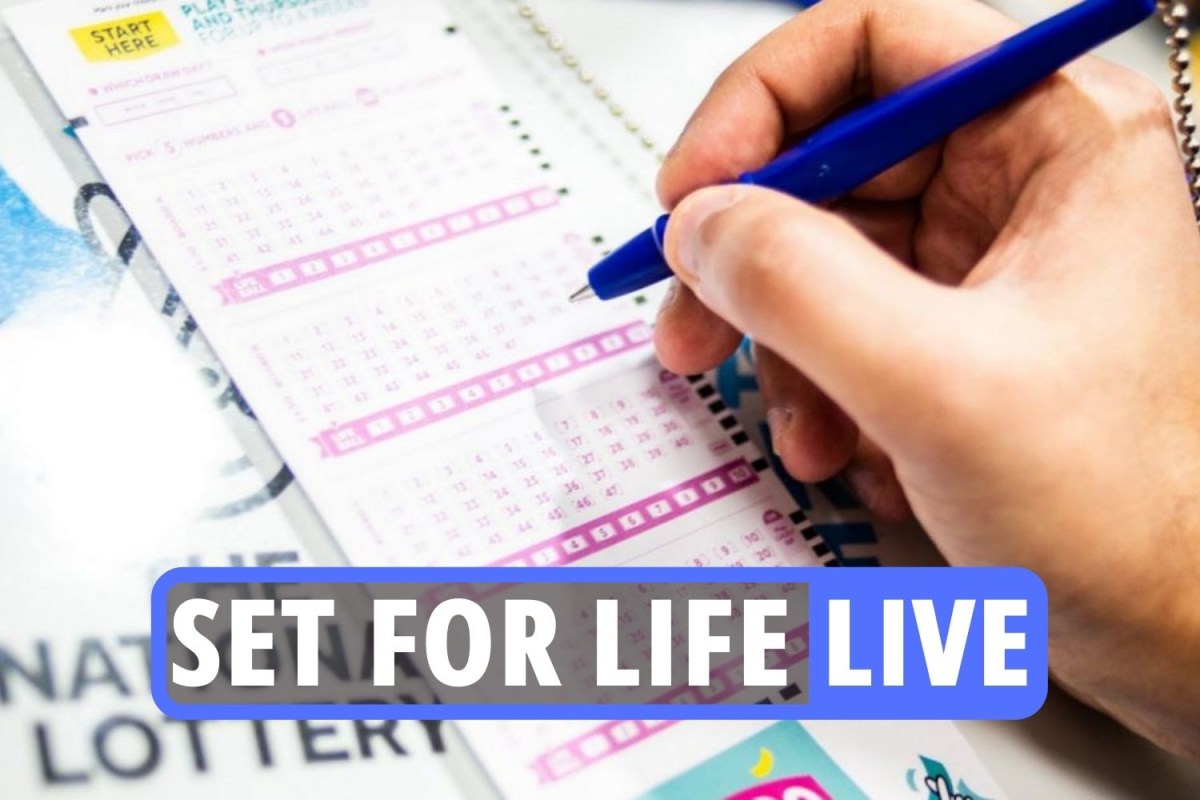 Roger Griffiths and his wife Lara netted £1.8million on the National Lottery in 2005. He had worked as an IT manager and she as a performing arts teacher but both quit their jobs.

The couple enjoyed the high life and went on a lavish spending spree splashing £800,000 on a barn conversion in Wetherby, West Yorks., along with flash cars and five-star holidays in Dubai, New York and Monaco.

Wannabe rock star Roger also spent £25,000 making a record with his old band from Lancaster University. The couple invested in property and a beauty salon but the financial crash saw the value of their portfolio plummet.

And on New Year’s Eve 2010, the couple’s home went up in flames – a disaster which was made worse by the house being underinsured. By 2013 the money had gone and the couple had split up, each blaming each other for the reversal in their fortunes.

Roger said: “When you’re told you’re a millionaire, it feels limitless. We had played the Lottery for years – when I found out I’d won, it was overwhelming.”

Lara has revealed she has to sell her collection of designer handbags to get by.