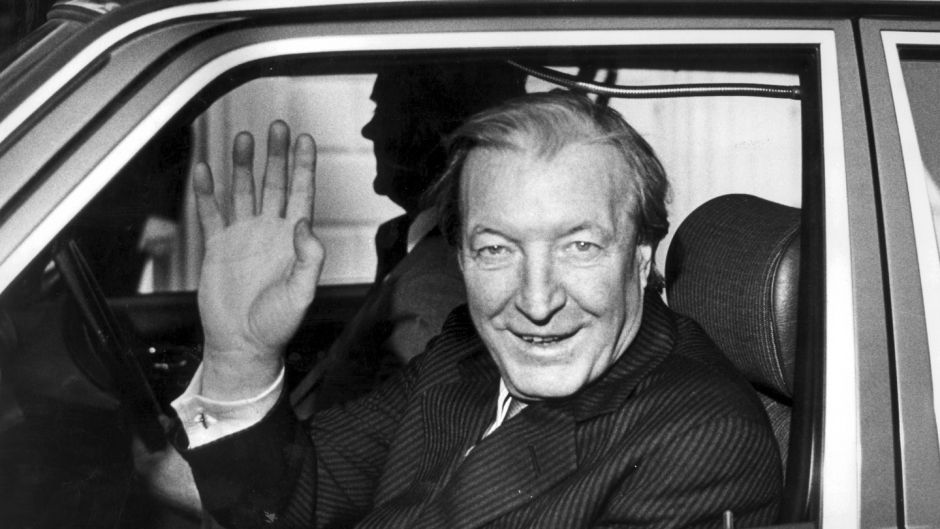 Some of those writing about Charles Haughey amid the political upheavals of the 1980s and during his retirement in the 1990s were aware their assessments might prove short-lived.

Journalist Peter Murtagh, for example, wrote in 1999 that Haughey was “a dangerous, self-obsessed, narcissistic bully”, but suggested “there is no doubt that history will be kinder to Haughey than are today’s commentators, myself included. It is ever thus: being so close to events means one cannot determine the dross, the irrelevancies, the things that only the passage of time can discard as useless”.