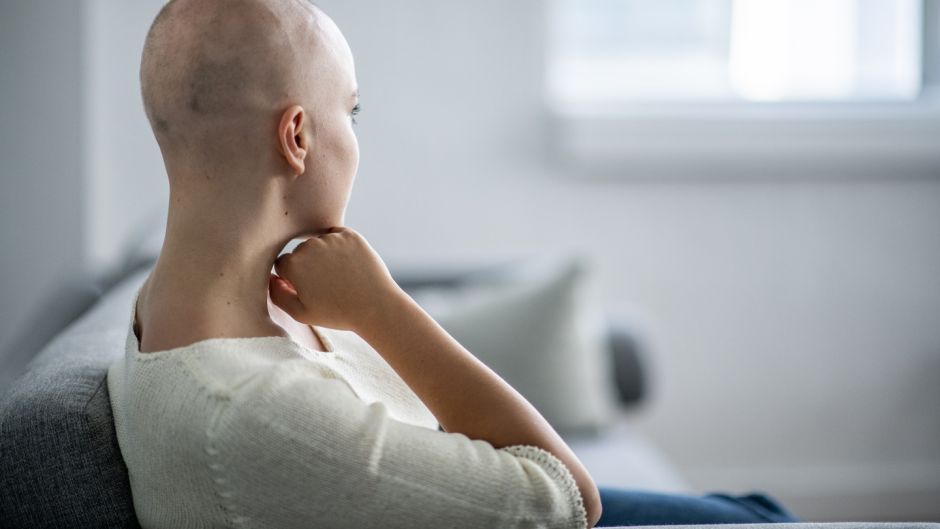 A study, the results of which have just been published in the New England Journal of Medicine, suggests that a significant proportion of women who have early stage breast cancer will be treated without the use of chemotherapy.

Approximately 3,500 Irish women are diagnosed with breast cancer every year, of whom approximately 370 each year will now be spared the negative side effects of chemotherapy as a result of the study.

Chemotherapy is a life-saving treatment for those who need it, but can result in a range of negative side effects, including temporary nausea and hair loss, or long term side effects such as damage to the cells of certain organs.

The results of the study, which had earlier been reported to a cancer conference in the US, will “change practice worldwide,” according to Irish consultant oncologist, Cathy Kelly, one of the authors of the report in the peer-reviewed US journal.

Prof Kelly was the lead investigator in Ireland for the study, which was funded by the US National Cancer Institute and involved study sites in nine countries, including Ireland.

The results apply to women who have hormone-driven or hormone-sensitive breast cancer, which accounts for approximately two-thirds of all breast cancers.

Women who have such early-stage breast cancers that have not spread to the lymph nodes are already treated without chemotherapy, because of an earlier study based on the use of a tumour-profiling test called the Oncotype DX Breast Recurrance Score.

Since this practice was introduced in Ireland approximately 10 years ago, thousands of woman whose breast cancer had not spread had been spared the negative side effects of chemotherapy.

The new study found that with postmenopausal women whose breast cancer has spread to three lymph nodes or less, and who “scored” 25 or below in the tumour-profiling test, the provision of chemotherapy in addition to hormone therapy did not affect their outcome after five years.

In relation to premenopausal women, the study found a statistically-significant benefit from chemotherapy.

“I am very proud that Ireland has contributed to this really important and meaningful trial,” said Prof Kelly, a consultant with the Mater Hospital in Dublin.

“ I would like to thank all the women who bravely and selflessly took part in the study and to my breast oncology colleagues who ensured women across Ireland had access to the study.”

The women who volunteered “have done a real service to future generations of women with breast cancer by being brave enough to go into a trial,” Prof Kelly told The Irish Times.

For the women in the study, the non-recurrance, survival rates in the various categories ranged between 89 per cent and 94 per cent.

Recurrance does not mean the patient died, as she may have received further, successful treatment.