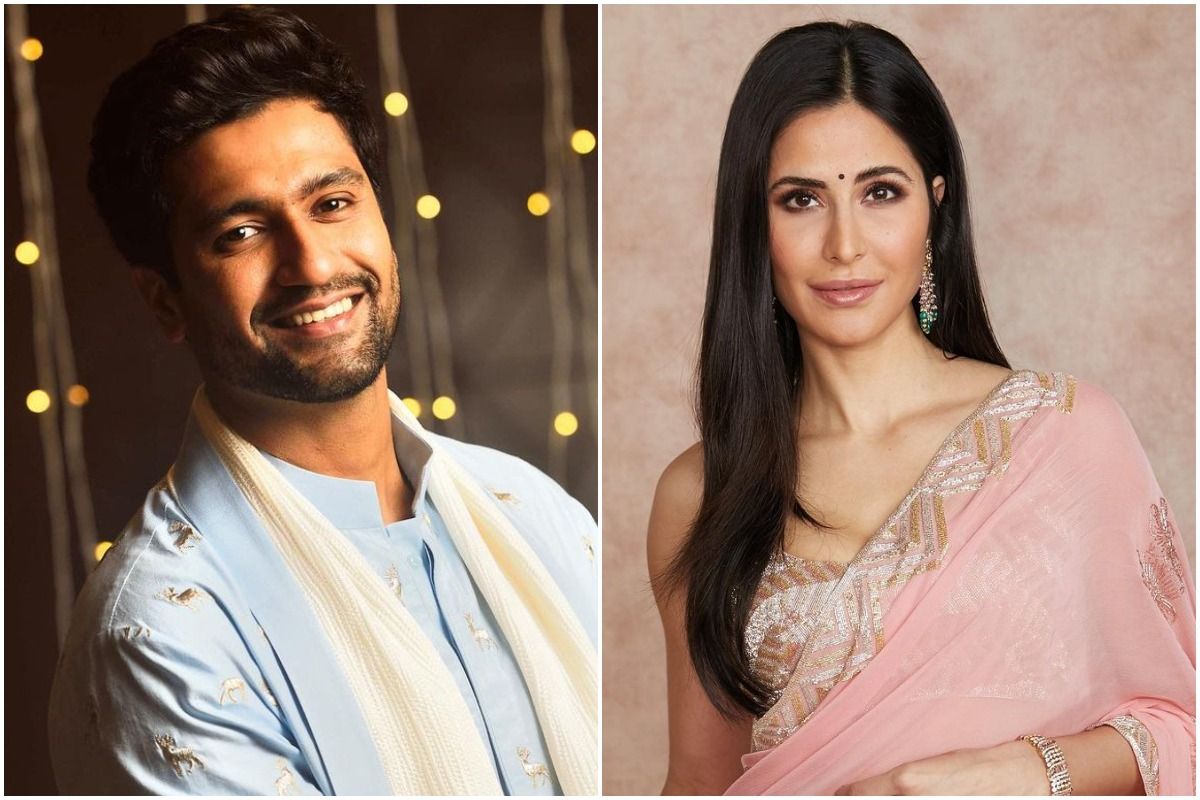 Vicky Kaushal and Katrina Kaif, who are rumoured to be getting hitched on December 9 at Ranthambore’s Six Senses Fort, Barwara, a resort in Sawai Madhopur, Rajasthan. The couple is now planning a grand reception in Mumbai for their industry friends and colleagues. Reportedly, they want to ensure that those who could not attend the wedding in Rajasthan can join the celebration in their grand reception. The guest list will also include some of their friends from the media industry. The discussion for the same is going on in full swing along with their wedding planes and names are being added in the guest list.Also Read – Katrina Kaif-Vicky Kaushal To Chop-Down Guest List Due To Omnicron Variant? Here Is What We Know

A friend of the couple told India Today, “Vicky and Katrina are in the thick of the wedding preparations. Everything from the guest list to the food menu is being planned to the smallest detail. They chose to have a Mumbai reception so that those who are unable to make it to the wedding can be with the couple in the Bollywood capital. Apart from their industry colleagues, the couple also has plans to invite their media friends.” Also Read – Katrina Kaif-Vicky Kaushal’s Wedding Update: Over 45 Hotels Booked in Ranthambore, Salman Khan Might Cancel

The reports also emerged that Katrina and Vicky are revising their guest list, in the wake of new Covid-19 variant Omnicron. While the couple has a long guest list with co-stars, directors, and producers from the film fraternity, Katrina’s side there are few guests who will be travelling from overseas and that might change with the new travel guidelines being issued. Also Read – Sara Ali Khan Is Back With Another Knock Knock Series, This Time Starring Vicky Kaushal! Watch

India Today quoted a source saying, “While the couple has decided to invite all their co-stars, directors and producers now they are revising the list and figuring things out with a new perspective. Katrina’s side also has a few guests who will be travelling from overseas and that might change given the new travel guidelines being issued.”