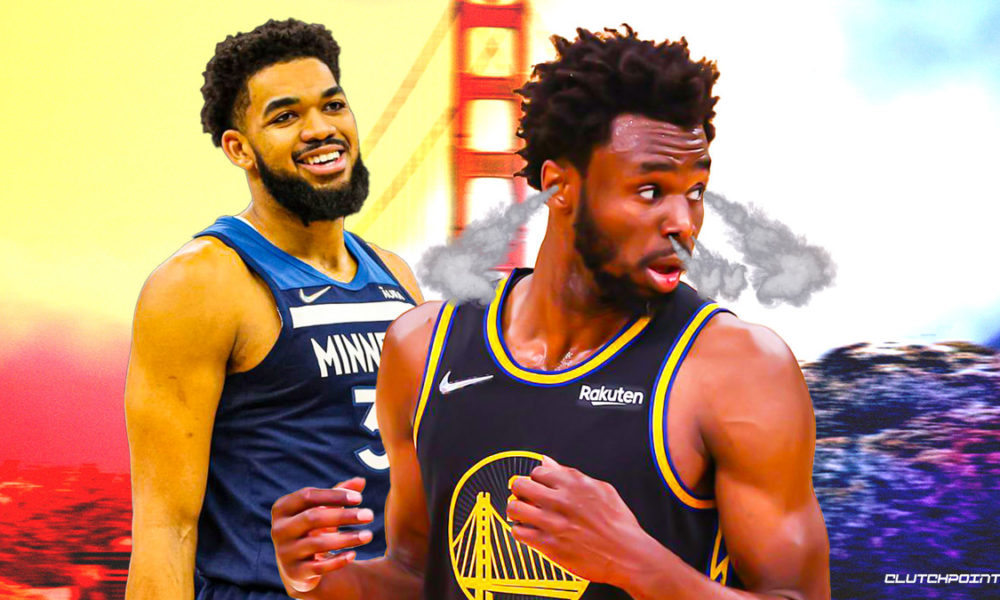 Andrew Wiggins spent the first six years of his career with the Minnesota Timberwolves. It was during this time that the former Rookie of the Year, who now plies his trade with the Golden State Warriors, developed quite a friendship with Timberwolves superstar Karl-Anthony Towns.

On Monday night, following one of the most meaningful performances of Wiggins’ career, Towns could not help but react to his former teammate’s epic showing. KAT needed just three emojis to express how excited he was for Wiggins’ big night for the Warriors:

Towns was actually replying to a tweet from Chicago Bulls All-Star Zach LaVine, who himself had nothing but praise for Wiggins. Needless to say, Wiggins had the NBA world buzzing after his heroics in Game 5.

Warriors superstar Stephen Curry was horrendous on Monday and the Dubs needed all the help they could get. Wiggins stepped up when his team needed him the most, logging a team-high 26 points on 12-of-23 shooting, to go along with 13 boards, two assists, two steals, a block, and zero turnovers in 43 minutes of action.

That’s not back-to-back big games for Wiggins. If there was any doubt as to his value for the Warriors then his recent play should erase all that.