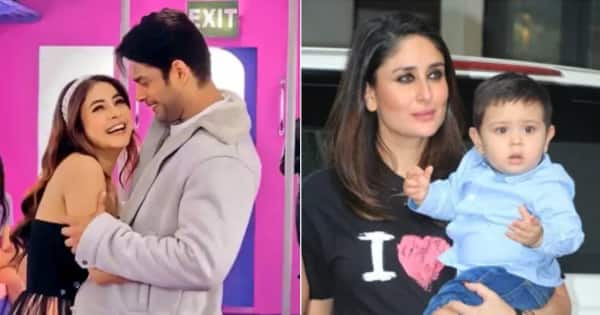 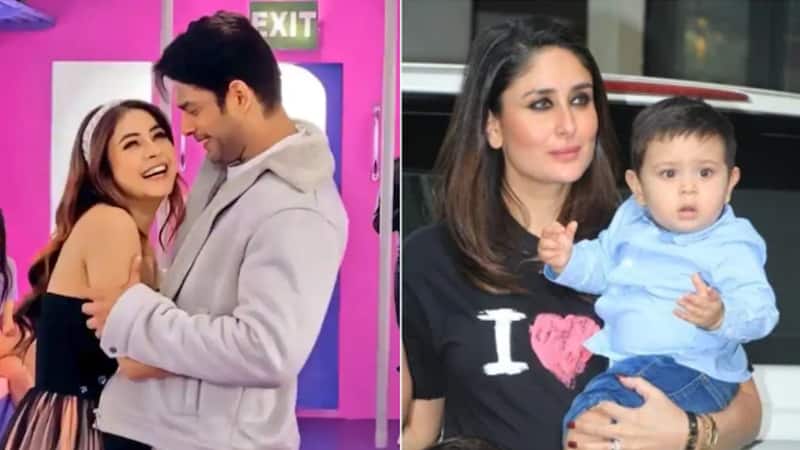 Kareena Kapoor Khan with beau Saif Ali Khan and kids Jeh Ali Khan and Taimur Ali Khan dropped by at the Kapoor’s house for a Christmas brunch a couple of hours ago. A wide-eyed Jeh Ali Khan’s video looking at the many paparazzi joined to click his pictures is going viral. And it is because of Shehnaaz Gill. Viral Bhayani shared a video of Jeh with a voiceover of Shehnaaz Gill wherein she is heard saying that she is obsessed with him. Shehnaaz Gill’s fans are loving the fact that they got to hear the Honsla Rakh actress. Shehnaaz Gill’s dialogue is quite famous amongst SidNaaz and Shehnaazians. Shehnaaz had said the dialogue for Sidharth Shukla. She was describing her feelings and bond with the late actor. Also Read – Trending Entertainment News Today: Kareena Kapoor Khan arrives at Kunal Kapoor’s house, Katrina Kaif teams up with Vijay Sethupathi, Alia Bhatt denied showing Gangubai Kathiawadi to Ranbir and family and more

Some of the social media users trolled the pap saying that they are not obsessed with Jeh. While some have showered their love on the chubby little toddler. Also Read – Question on Saif Ali Khan and Kareena Kapoor’s son proves costly for MP school; show-cause notice issued