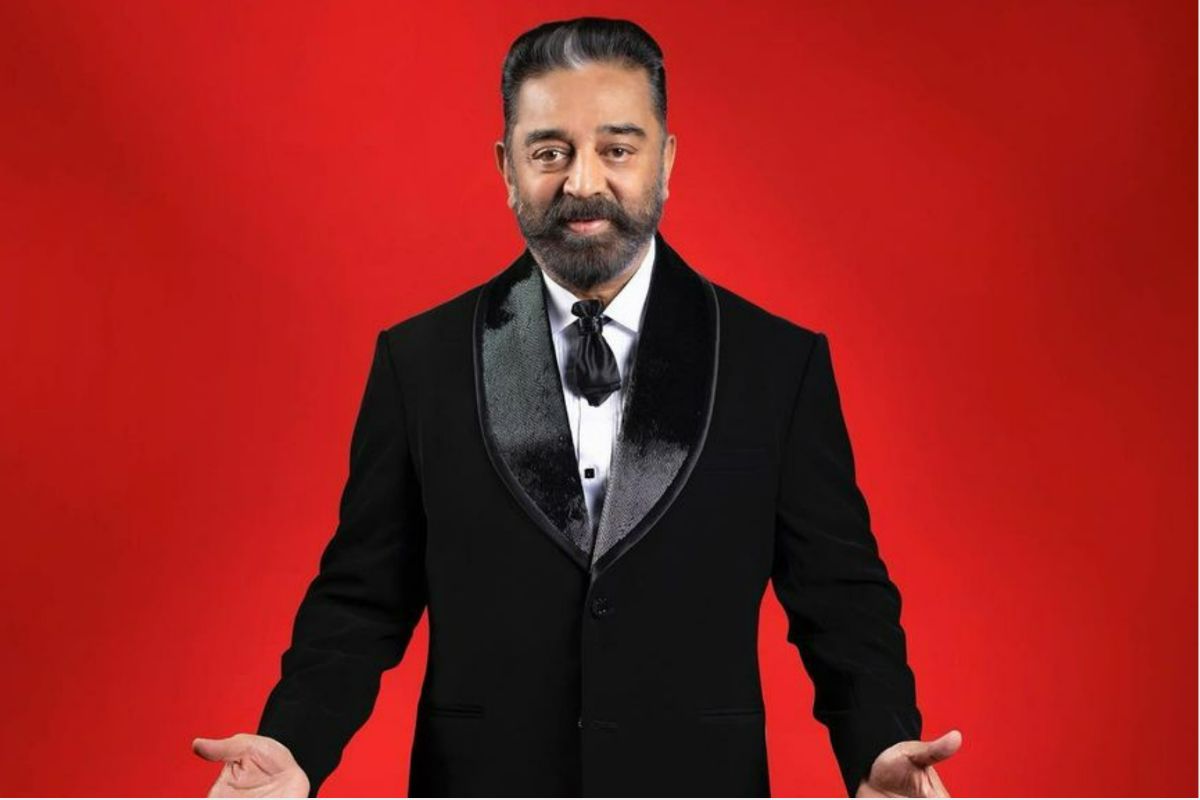 Kamal Haasan on Vikram’s Worldwide Success: Vikram, the newest film by Tamil actor Kamal Haasan, is doing extremely well. The film has piqued the interest of moviegoers all over South India, particularly in Tamil Nadu and Kerala. It has gone on to become Kamal’s most successful song in his six-decade career. The film has reportedly grossed more than Rs 210 crore in India so far. Actor Kamal Haasan said that with the amount which has come his way, after his new film Vikram crossed the Rs 300 crore mark at the box office, he just wants to be a good human being.Also Read – Salman Khan Joins Kamal Haasan, Chiranjeevi For Success Party Of Vikram, Fans Go Gaga Over Trio’s Viral Photos

#Vikram with ₹253.23 cr SURPASSES previous #1 #Valimai lifetime ₹232.80 cr to emerge as the BIGGEST ww grosser of the year from Kollywood.

Kamal Haasan said, “If everyone should progress, you need a leader who doesn’t have to worry about the money. When I said that I can earn Rs 300 crore in a snap, nobody understood it. They thought that I was beating my chest. You can see now it’s coming (Vikram box office collection), ” quoting Indian Express. “I will repay all my loans, I will eat to my heart’s content and I will give whatever I can to my family and friends. After that, if I don’t have anything left, I will say I don’t have any more to give. I don’t have to pretend to help others by taking someone else’s money. I don’t want any grand titles. I just want to be a good human being,” he added at the press event.

Vijay Sethupathi, Fahadh Faasil, Kalidas Jayaram, Narain, Antony Varghese, and Arjun Das star in action drama Vikram. The film directed by Lokesh Kanagaraj has a cameo appearance by Suriya. Anirudh Ravichander composed the soundtrack and score for the film, which was shot by Girish Gangadharan and edited by Philomin Raj.