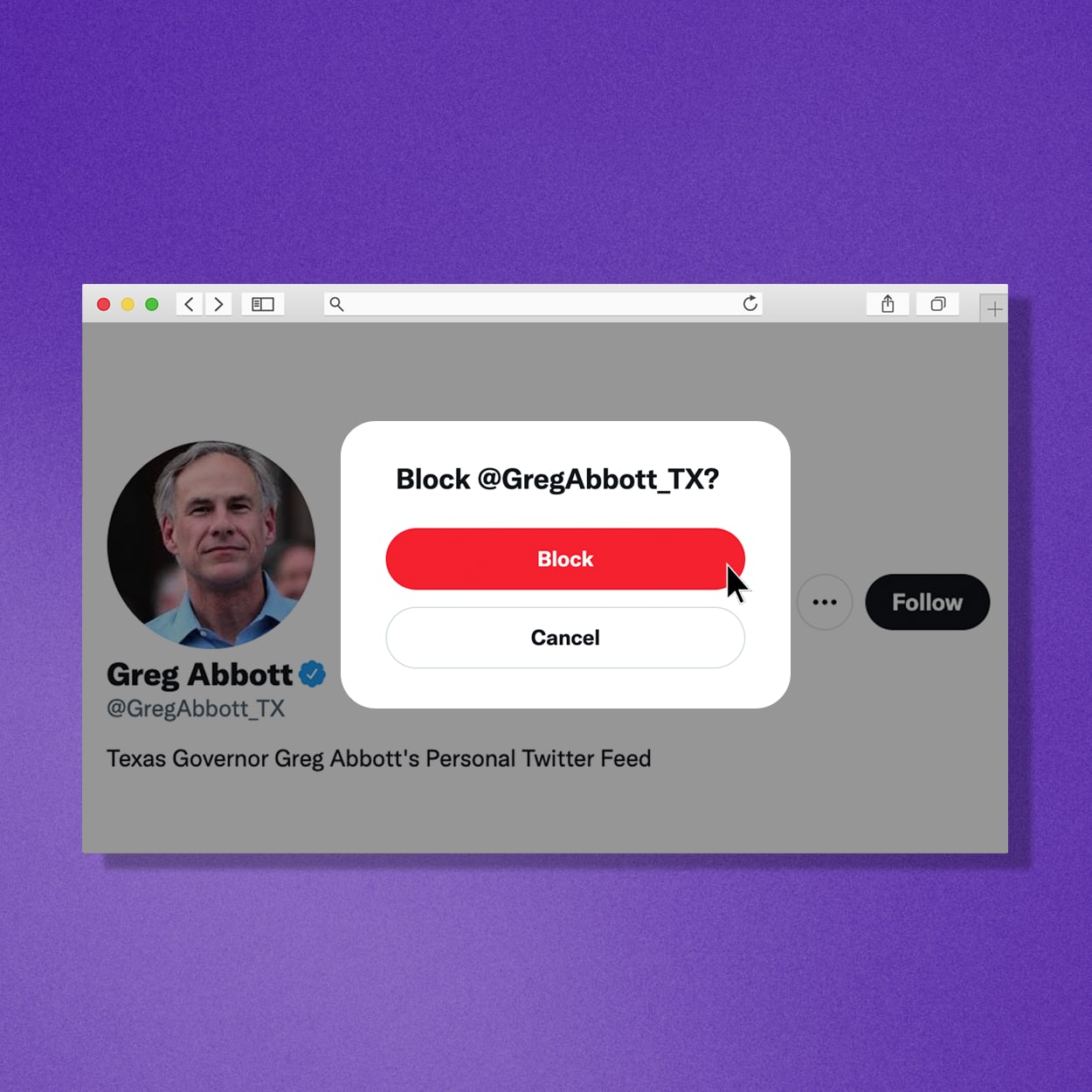 It was a disappointment to Republicans in Texas and throughout the country, who have put large social media companies in their crosshairs because they falsely believe conservatives are unfairly oppressed online.

Republicans lawmakers, many of whom are proving to be internet trolls themselves, have made the perceived right to post objectionable and outright false content on the internet a legal priority over the past few years. That was the case in Texas earlier this year, when Gov. Greg Abbott signed the Republican-led Legislature’s bill into law, effectively kneecapping social media companies from taking actions to stem hateful and misleading content.

But in his ruling, Pitman said social media platforms have “a First Amendment right to moderate content disseminated on their platforms.” He added that such companies are privately owned and are not public forums or “common carriers.”

Yeah, c’mon, Republicans. What happened to all of that “free market capitalism” you’ve been talking about? What about all of that talk about private enterprise being free from government meddling?

I guess that only matters when Republicans want free rein for themselves and their social media followers to share anti-vaccine misinformation, violent posts about killing their colleagues or conspiratorial videos about nonexistent election fraud.

A spokesperson for Abbott said Thursday that Texas will appeal the ruling. In the meantime, Texas and the rest of us will be spared — at least somewhat — from the full gamut of conservative abuse and falsehoods shared on the web.