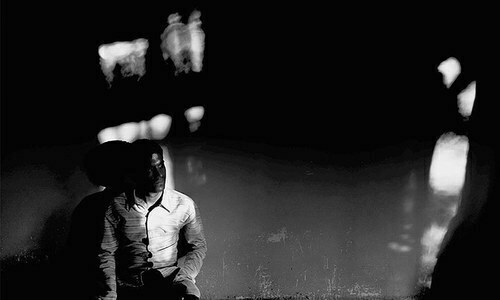 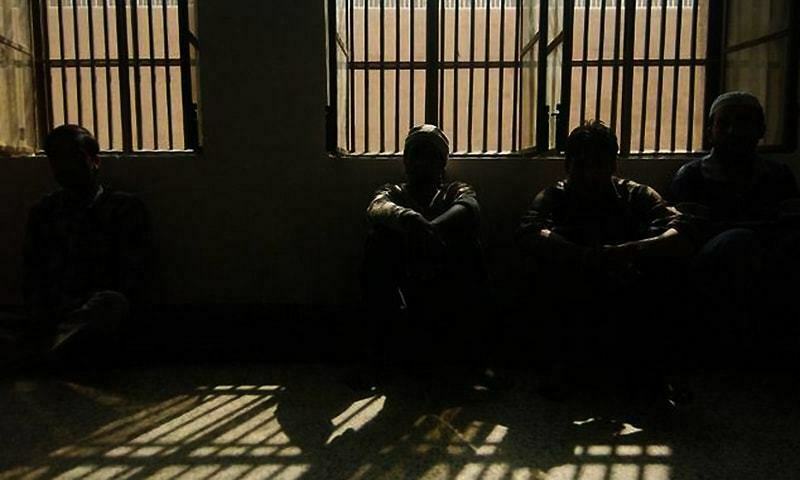 PESHAWAR: A joint investigation team has cleared a senior civil judge in Lower Dir district of a rape charge.

In a related development, the accused, Jamshed Kundi, was granted bail by district sessions judge Shoaib Khan on Saturday.

On Nov 25, the Lower Dir police had arrested the senior civil judge after a woman accused him of sexually assaulting her at his official residence.

The two-page JIT report, a copy of which is available with Dawn, said the police received a report from the Forensic Science Laboratory, Peshawar, on Friday, which declared the ‘samples sent for analysis negative for the semen’s presence’.

“Meeting of the JIT decided that case is fit for cancellation and fresh case will be registered against present complainant if accused Jamshed Kundi intends to lodge his application to this effect,” it said.

Accused gets bail from local court

The report said a joint investigation team, headed by the district police officer Lower Dir was constituted to investigate the incident following the registration of FIR.

It noted that call detailed records (CDRs) of both the accused and victims were obtained and scrutiny established contacts between them.

The report said the further scrutiny of CDRs showed that the woman complainant had contacted the police’s emergency number 15 at least on 20 occasions from Nov 9 to Nov 25, 2021, in different areas.

The report said the CDRs also confirmed interaction between the accused and the complainant.

It said the woman complainant had earlier misstated her identity and claimed to a resident of Khairpur district in Sindh province and that the investigation established that she was faking identities and addresses.

It added that the complainant was found to be a resident of Rahimyar Khan district in Punjab province after the National Database and Registration Authority records revealed the number of her brother’s identity card.

The report said when the JIT contacted Punjab police for her criminal record, they shared eight FIRs registered against her in different cities of the province.

He said the woman complainant had a long criminal record and had at least eight cases registered against her in Rahimyar Khan, Lodharan, Multan and Lahore.

The DPO said in Sept this year, the woman ‘did something similar’ in Karak district but the matter was settled out of court.

He said the woman complainant was sent to the Swat Darul Aman.

Mr Irfanullah, however, said staff members of Darul Aman complained to the police about the woman’s misbehaviour and called for her immediate relocation fearing she could cause a big problem for them and therefore, the woman was brought back to the Timergara jail.

On Nov 25, the complainant had alerted the Lower Dir police claiming she had been sexually assaulted by the judge at her official residence. She insisted that the judge had asked for Rs1.5 million bribe for providing a job to her sister three months ago. As she didn’t have that amount, she gave the judge her Rs1.5m jewellery.

The woman claimed that the judge contacted her on Nov 25 and said he was unable to secure job for her sister and therefore, she should accompany him to Lower Dir to collect her jewellery.

She claimed that she travelled to Lower Dir from Peshawar in the judge’s official vehicle and after reaching his official residence in Balambat Colony, the judge told her that he would return her jewellery only if she agreed to have sex with him. On her refusal, the judge sexually assaulted her.

The Peshawar High Court has already suspended the judge following the registration of a case of sexual assault against him.