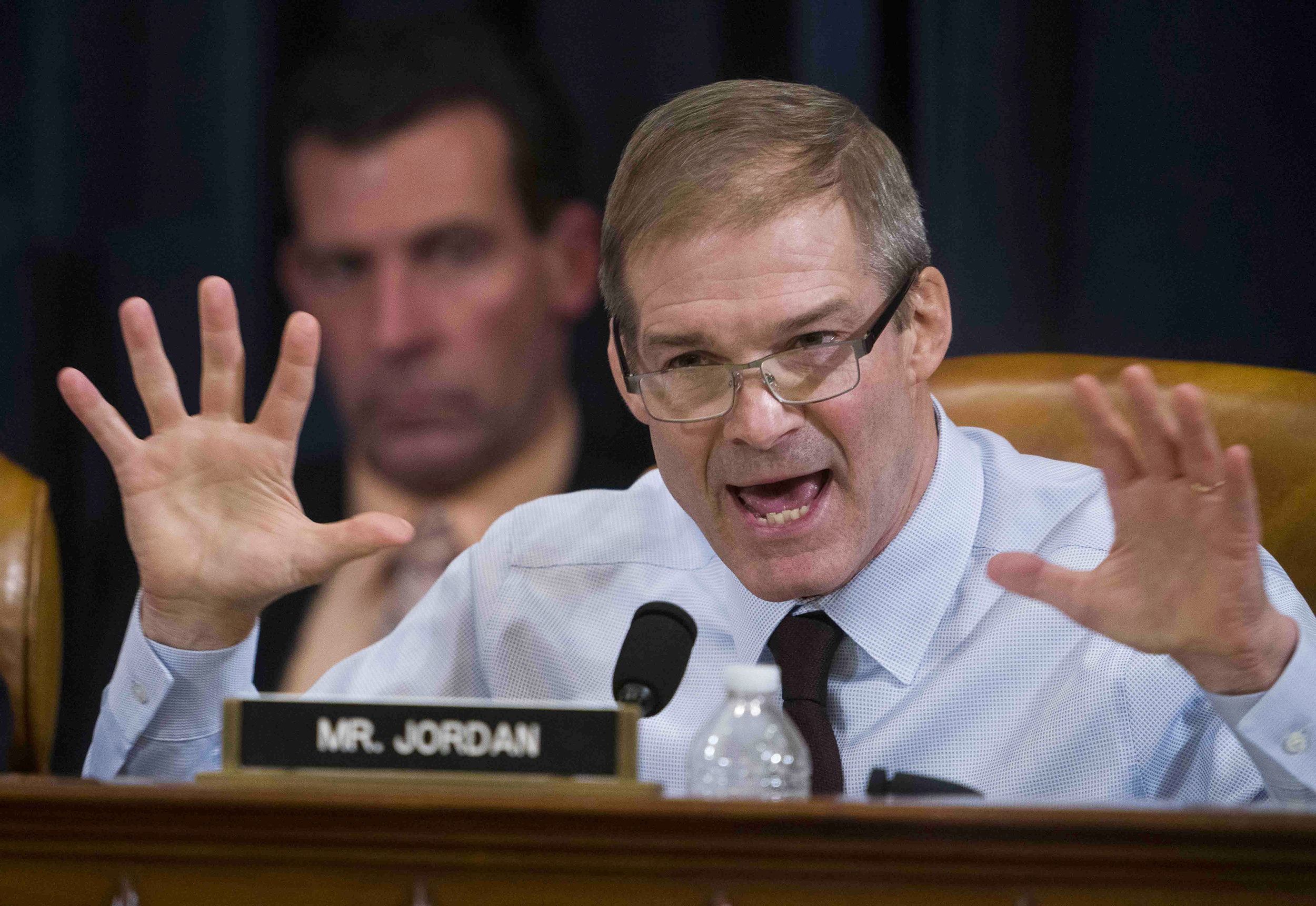 Over the summer, Republican Rep. Jim Jordan struggled a bit when asked about his communications with Donald Trump on Jan. 6. The Ohio congressman seemed ill at ease answering straightforward questions, which generated an evolving set of answers.

But Jordan, at least in July, said he was unconcerned about the scrutiny. “If they call me, I got nothing to hide,” the far-right lawmaker said.

We’re about to find out whether he meant that. NBC News reported late yesterday:

The House committee investigating the Jan. 6 riot at the U.S. Capitol is asking Rep. Jim Jordan of Ohio for information about his communications with President Donald Trump on the day of the attack. Committee Chair Bennie Thompson, D-Miss., sent Jordan, a vocal Trump ally, a letter Wednesday saying the panel believes Jordan “had at least one and possibly multiple communications with President Trump on January 6th.”

The panel believes this, of course, because Jordan has already publicly conceded that he had at least one conversation with the then-president the day of the attack on the Capitol.

The investigatory committee’s request for information came just two days after the bipartisan panel also sought information from Republican Rep. Scott Perry of Pennsylvania. He responded a day later, insisting that he will not cooperate with the investigation, raising the prospect of a possible congressional subpoena targeting a sitting lawmaker.

A similar approach is likely to be necessary with Jordan. Despite his earlier “nothing to hide” rhetoric, the Ohioan appeared on Fox News late yesterday and said, “I mean, we just got the letter today, we’re going to review the letter, but I got to be honest with you. I got real concerns about any committee that will take a document and alter it and present it to the American people — completely mislead the American people like they did last week.”

In reality, the committee did not actually mislead anyone.

Regardless, if Jordan’s comments are indicative of his plans not to provide information to the committee, that would be a shame because his perspective is important. The New York Times reported last week, for example, that Jordan attended crisis meetings at Trump campaign headquarters as early as Nov. 9, just two days after Joe Biden became president-elect.

The Times also reported over the summer that the far-right congressman participated in a meeting at the White House a year ago this week, at which he plotted with Trump on how best to challenge the results of the 2020 presidential election.

Soon after, on Jan. 5, Jordan forwarded a message to then-White House Chief of Staff Mark Meadows, describing a scheme in which then-Vice President Mike Pence could help reject election results Republicans didn’t like.

Jordan also peddled baseless anti-election conspiracy theories, saying, reality be damned, “I don’t know how you can ever convince me that President Trump didn’t actually win this thing.” (House Minority Leader Kevin McCarthy nevertheless tried to appoint the Ohioan to the committee that now wants to chat with him. Michael Gerson accurately described Jordan’s selection as “a malicious choice.”)

Wyoming Rep. Liz Cheney, the Republican co-chair of the bipartisan panel, warned months ago that Jordan may very well be called to testify before the committee, largely because he was “involved in a number of meetings in the lead-up to what happened on Jan. 6, involved in planning for Jan. 6, certainly for the objections that day.”

Given all of this, it hardly came as a surprise that the panel reached out to Jordan — a man who believes he may soon become the chairman of the House Judiciary Committee — requesting important information that he could share.

If he refuses to cooperate — in light of everything we know, that seems like a safe bet — it’s entirely possible the Jan. 6 committee could issue a subpoena intended to compel Jordan to cooperate. As Democratic Rep. Adam Schiff of California told Rachel on last night’s show, such a move is absolutely possible.