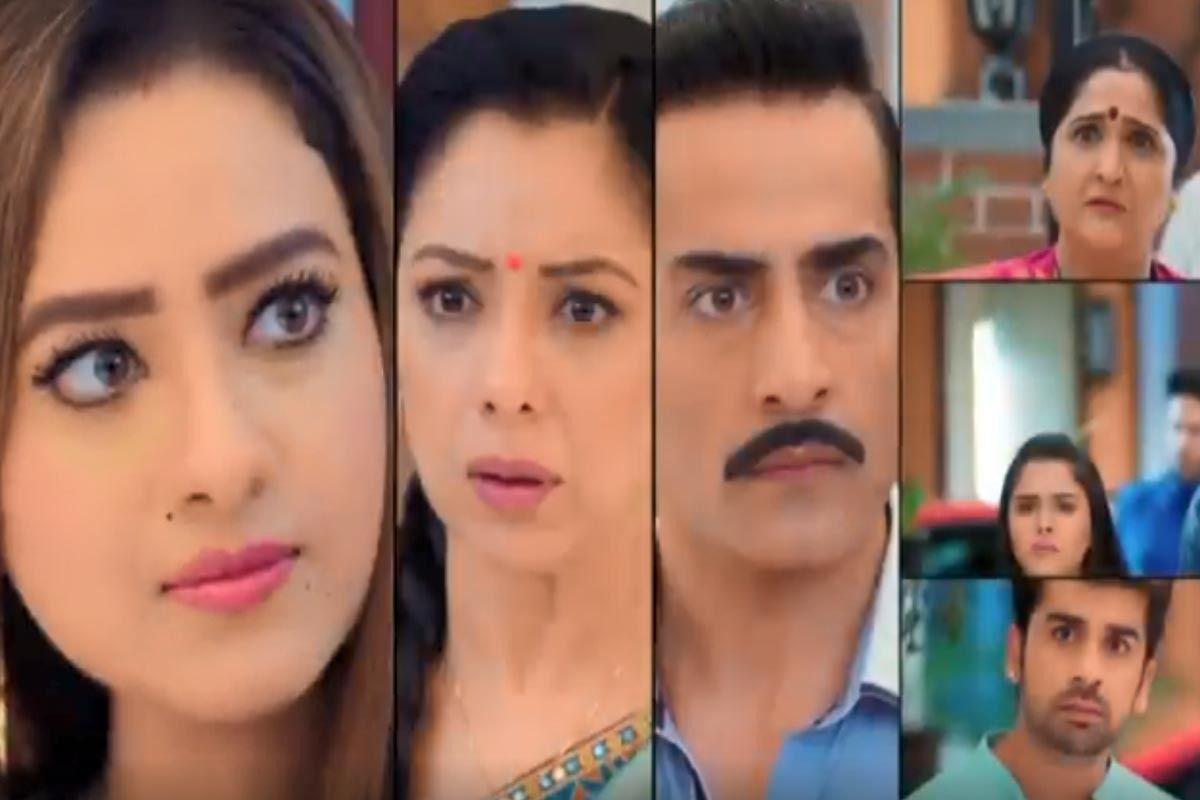 Mumbai: The recent developments in the popular show Anupamaa have left everyone heartbroken. Recently, we saw how Baa insulted Bapuji following which he left the Shah residence and decided to live with Anupama. Vanraj gets to know about this, he lashes out at Baa and says that she doesn’t have any right to live in the house too. However, he is unaware that an upcoming twist will jolt his life as well. In a recent promo, Vanraj can be seen pledging to bring Bapuji back and deciding to leave the Shah residence along with Kavya. “Mere Bapuji poore samman ke saath iss ghar mein wapis aaeinge aur hum dono iss ghar se jaaeinge (My father will return to this house with full respect and we will leave this house),” Vanraj tells Kavya. However, Kavya decides to go against Vanraj and tells him that marrying him was probably one of her biggest mistakes.Also Read – Anupamaa Big Update: ‘Main Saas Lena Chahata Hu’, Bapuji Tells Leela As Vanraj Ousts Baa From House

Even Vanraj loses his cool and says, “Tumhe iss ghar ki bahu banake maine apne zindagi ki sabse badi bhool ki hai (Choosing you as the daughter-in-law of this house was my biggest mistake).” This leave Kavya shocked who then announces that the Shah residence is named after her. “Yeh ghar aab mera hai, sirf aur sirf mera (This house is mine, only mine),” Kavya announces. Also Read – Anupamaa Aka Rupali Ganguly Has a Message For All Housewives And It’s Inspiring!

While this has left Vanraj, Baa, Paritosh and all others shocked,  fans are enjoying Kavya’s evil plot. Several fans mentioned that this is what Vanraj deserved. “Hahaaaa yeh hui naa baat.. abb baa ko lgega zor ka jhatka,” one of the fans wrote.

It will be interesting to see what will happen next in the show. Will Vanraj and others live with Anupama? How will Anupama and Anuj Kapadia’s story progress?