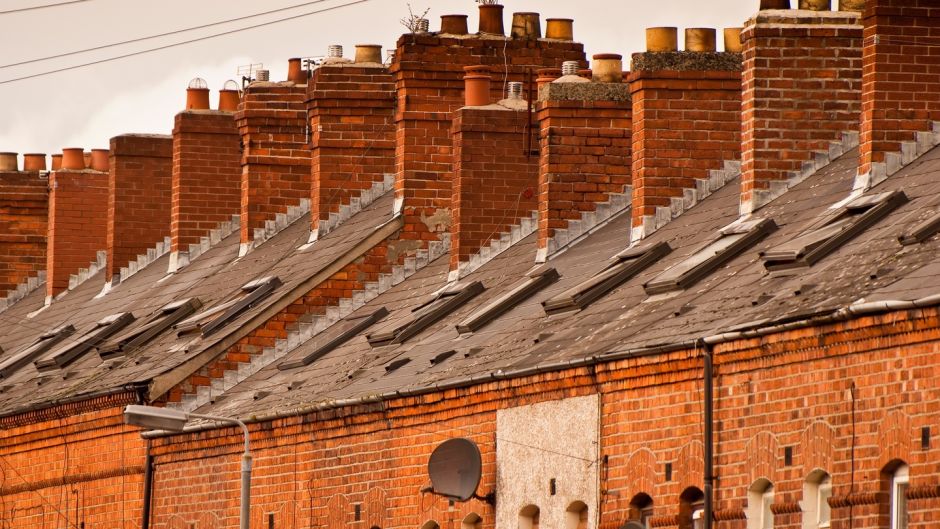 Ireland ranks 10th globally for the highest proportion of vacant homes, according to a new study.

The research by UK price comparison website money.co.uk found that 9.1 per cent of the State’s housing stock, equating to 183,312 units, are classified as vacant.

“Homelessness is undoubtedly a huge global problem,” the report said. “With an estimated 100 million people currently homeless, the fact there are millions of homes around the world lying empty is even more shocking.”

To find out which countries are the worst offenders, the study analysed Organisation for Economic Co-operation and Development (OECD) data to reveal the countries where empty properties made up the biggest proportion of the total housing stock.

Globally Japan had the highest vacancy rate, with 13.6 per cent of its 60 million homes lying idle. This was linked to the Asian state’s ageing population and falling birth rate. Japan’s second-home tax may also be putting people off inheriting relatives’ properties due to hefty fees, the report said.

In Europe, Cyprus had the highest level of vacancy (12.5 per cent). The report noted that many of the Mediterranean island’s empty homes were located in the ghost town of Varosha, a previous tourist hot spot that has since been abandoned.

With the 10th highest rate, Ireland was ranked ahead of European countries France (7.8 per cent), Denmark (5.9 per cent) and England (0.9 per cent).

The study also looked at the countries with the most empty homes compared with the homeless population.

Ireland was deemed to have a homeless population of 5,873 at the time of the analysis, meaning that just 3.2 per cent of its empty homes would be needed to house every homeless person in the country. Ireland was ranked eighth in this category.

Figures from census 2016 showed there were 183,312 units, excluding holiday homes, vacant across the State in that year, with up to 90,000 in urban areas.

The Government has mooted the idea of introducing a vacant property tax but said it requires time to collect data on vacancy levels. The vacancy rate of a state’s housing stock is difficult to determine as homes may be temporarily vacant for a number of reasons.

More than a third of the properties classified as vacant here are owned by elderly people.

Minister for Finance Paschal Donohoe has previously said questions about how many homes are vacant, why they are vacant and who owns them need to be answered before such a tax can be introduced.