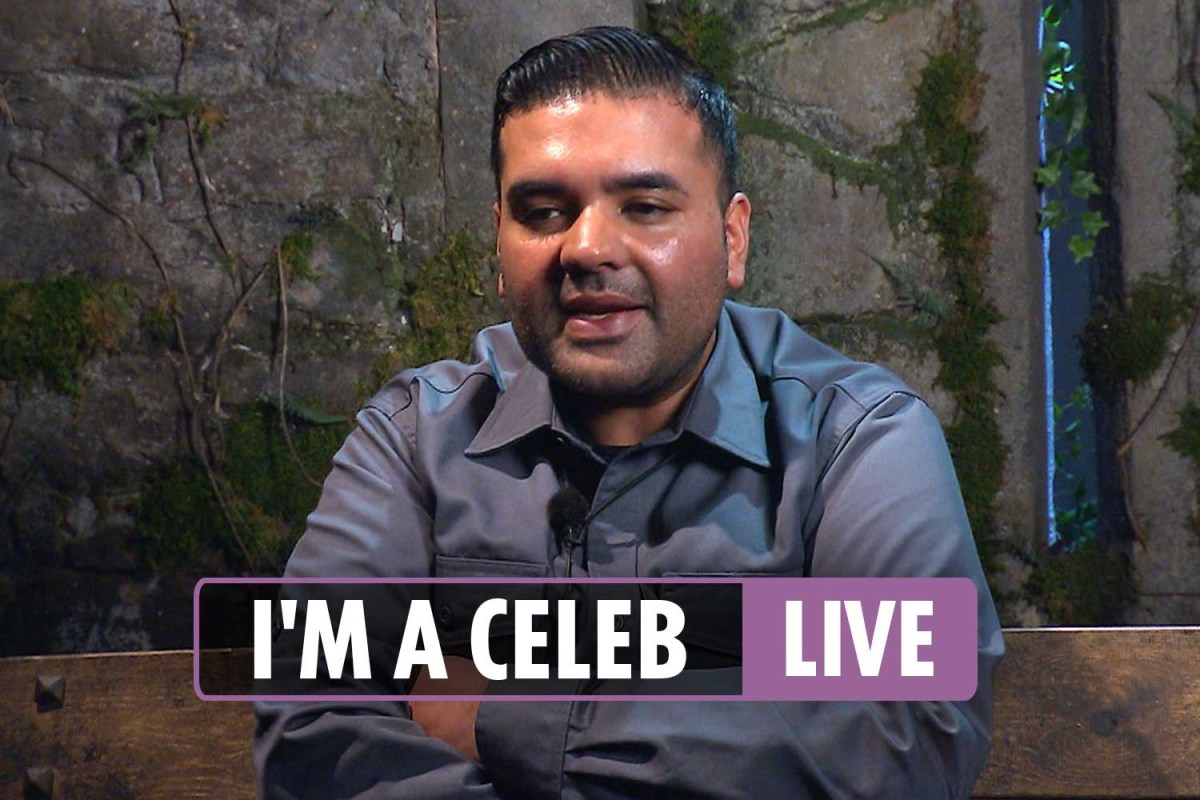 ‘I won’t vote for you to do an eating challenge,’ says Wayne Bridge

After sharing his excitement earlier in the day, he settled in to watch Frankie take on Castle Scary-oke.

Sharing a halirious reaction video, Wayne was left in hysterics as his wife faced her fears in the stomach-churching challenge.

He later added: “She’s done so well, I can’t believe it. The fussiest eater and drinker I know and she absolutely smashed it.

“I have laughed a lot but I really felt bad when I see the tears – she obviously found it really hard, so it was a bit of a hard watch.

“I won’t vote for her to do an eating challenge because I saw how tough it was. She’s done one and that’s enough.”