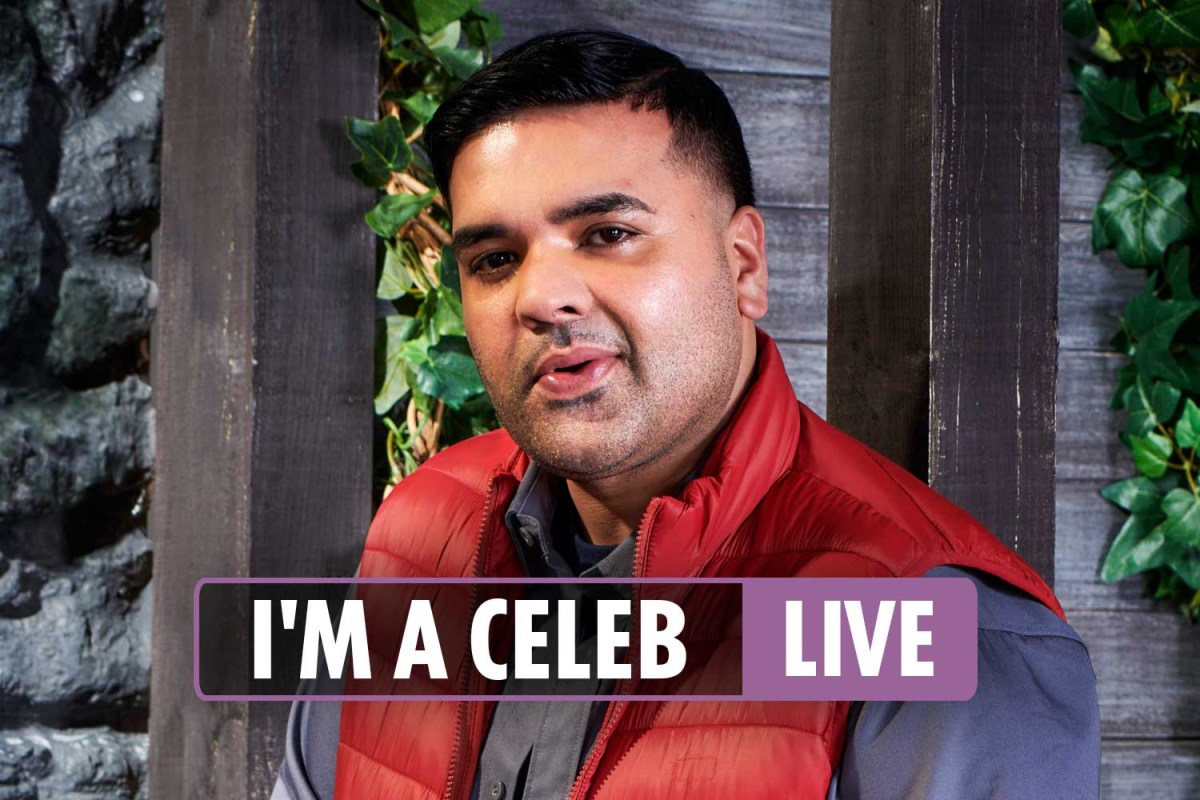 KERRY Katona says she believes there is a I’m A Celebrity secret drama going on that viewers aren’t being shown on TV.

The former Queen of the jungle reckons viewers aren’t getting the full story of life in camp. The singer, 41, thinks Adam Woodyatt has stirred up some drama with the other celebrities.

Her theory comes after the soap star, who plays Ian Beale on EastEnders, and the rest of the campmates were left baffled when he wasn’t chosen for a trial this week.

This led Kerry, who won the show in 2004, to belive that that Adam may have done something to annoy the other contestants, which has not been aired by ITV.

The former Atomic Kitten star told Daily Star: “”If you watch not last night’s show but the night before, all the campmates thought it was going to be Adam who was going to get picked next. So something must have happened for them to all say it was Adam, but we’re not seeing this.”