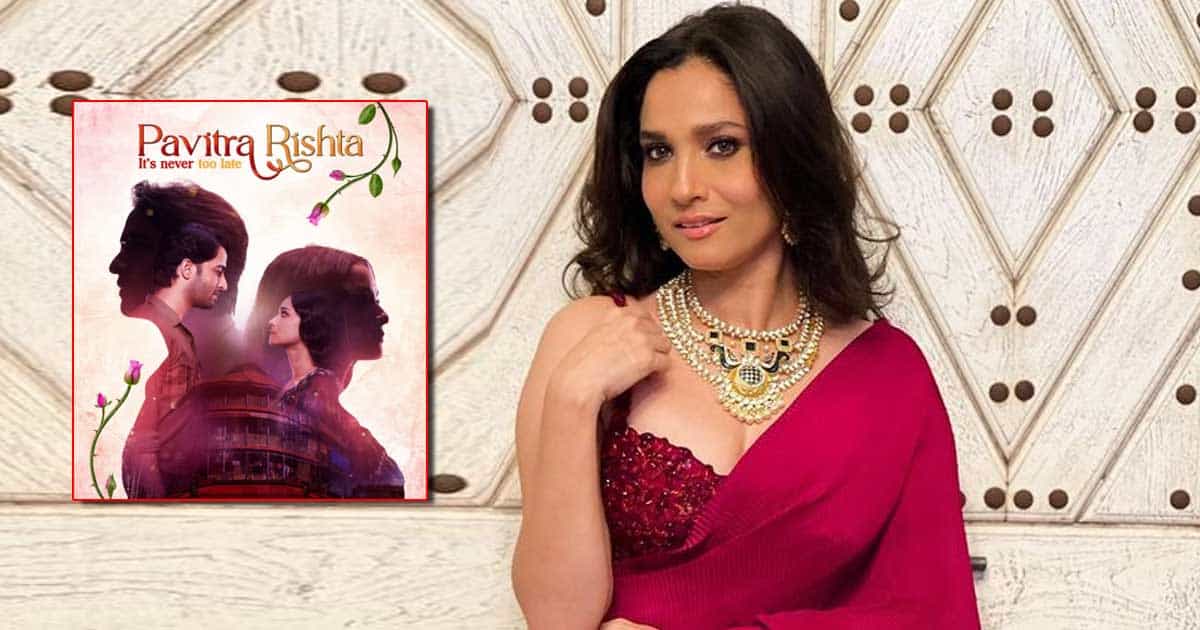 Ankita, who has been playing Archana in the show for a long time now, feels that her role has a deep impact on her mind. As she says: “When you are creating a fictional character that everyone connects and relates to, you have to put in your best as even a single incomplete shot can affect the entire series. So to perfect my character, I have completely connected with Archana as who she is, which resulted in me switching between my reel- and real-life within seconds now.”

“It is just an extremely effortless process, now that I have learnt to do it over time. Sometimes actors find it difficult to live an on-screen life due to their real-life bad days, but that’s never the case with me because Archana has become a crucial part of me by now,” added Ankita Lokhande.

Ankita Lokhande cotninued: “If someone comes and asks me halfway in my sleep to play or act like Archana, I can immediately switch to her.”

The actress talks on how different is the audience for OTT and TV and how the show reached out to both. “The OTT audience is quite different from what the audience on TV was, but with a clear vision to create content that suits everybody, we have managed to triumph through and are so proud of the end results,” she concludes.

Must Read: Bigg Boss 15: Rashami Desai Accused Of Inappropriately Touching Umar Riaz; Fans Defend, “She Is Not Touching His B*tt…”