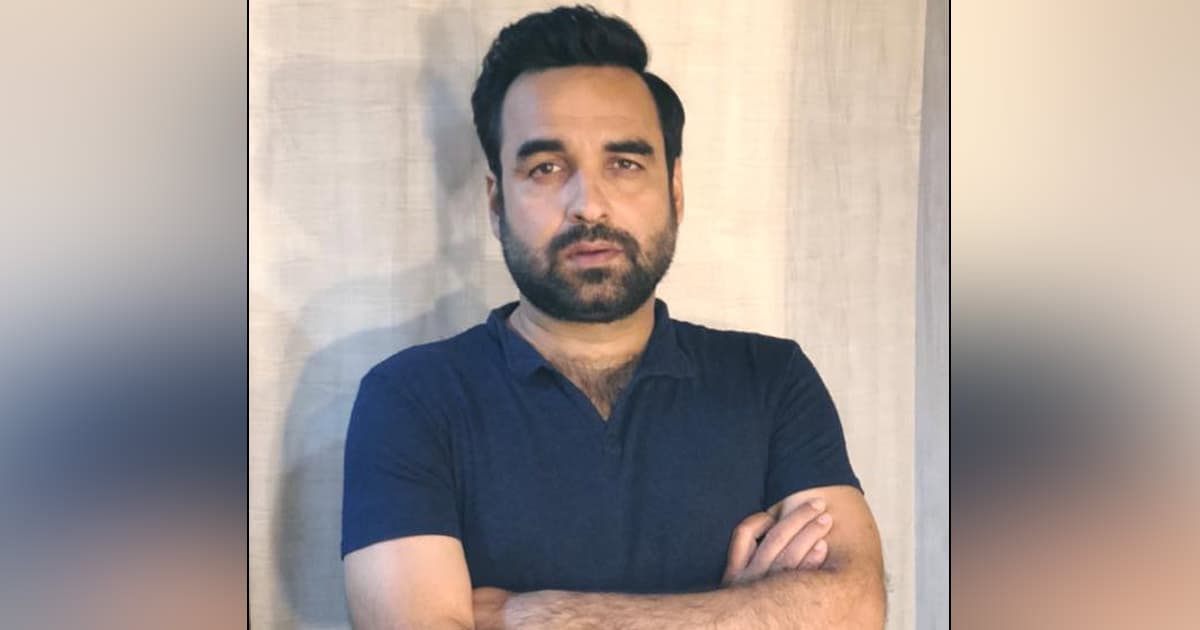 As major brands are lining up to sign actor Pankaj Tripathi for endorsements, the actor refuses to recklessly sign deals because he feels he has a moral responsibility towards his fans and society.

His characters like Kaleen Bhaiyya (‘Mirzapur‘), Sultan (‘Gangs of Wasseypur’), Rudra (‘Stree’) and many others have resonated with the audience.

He chooses to endorse what he uses and only those products that are approved by the governing body. Talking about the same, Pankaj Tripathi says, “I am an actor not a salesman. I am also a responsible citizen of my country. What I do or say is heard by millions in my country today. Why would I do something just for the sake of it? I have been very true to my craft and as a public figure I want to be true to my fans and followers as well.”

Maintaining his firm stance that stems from a strong set of ethics, Pankaj Tripathi adds, “These are the people who watched my films, appreciated my roles and made me who I am today. It is my ethical responsibility to endorse only those products I use in personal capacity or those that are not harmful to society in any manner. The thing is, it is very easy to get lured in this glittering world. But my upbringing hasn’t let me slip and I owe this to my solid background”.

Must Read: When Ranbir Kapoor Opened Up On Acting Like Father Rishi Kapoor & Said “I Don’t Think He Had A Style Of Acting To Be Copied”