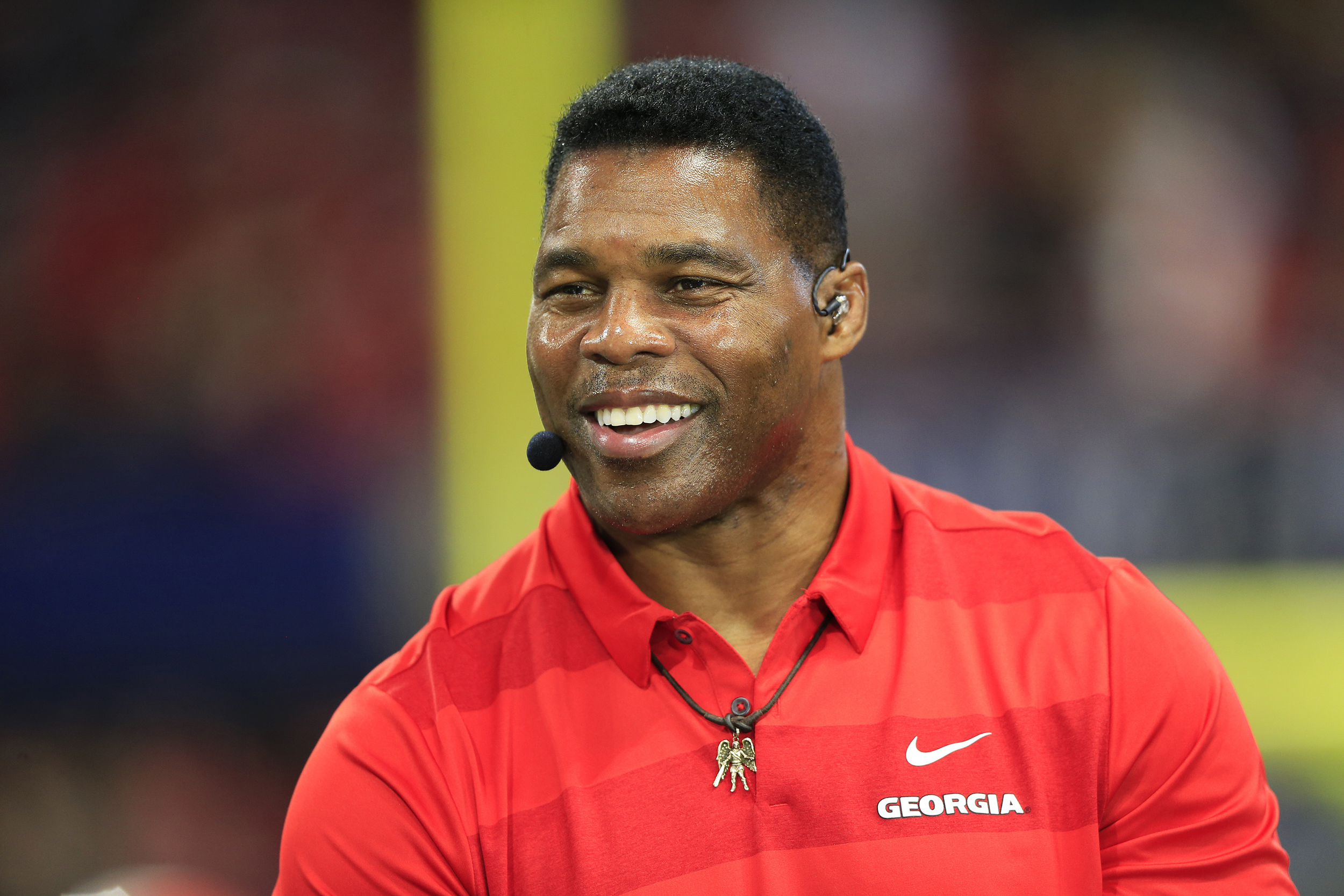 After Herschel Walker launched his Republican U.S. Senate campaign in Georgia, his team didn’t seem especially eager about sending him out on the campaign trail. For months, the retired athlete avoided public interactions with voters and turned down interview requests with mainstream journalists.

Describing his curious strategy of running for office while hiding, CNN noted in September, “Walker’s schedule keeps him largely behind closed doors.”

The first-time candidate is starting to speak out a bit more, however, and Raw Story highlighted Walker’s latest media appearance this week.

Republican Senate candidate Herschel Walker doesn’t think the late Rep. John Lewis would be a fan of the voting rights legislation named in his honor. The John Lewis Voting Rights Advancement Act would restore and strengthen parts of the Voting Rights Act of 1965, which the civil rights icon helped inspire with his activism, but Walker somehow believes the late Georgia congressman would oppose.

Georgia Public Broadcasting’s Stephen Fowler posted an audio clip this week, from an interview in which Walker was asked about Sen. Raphael Warnock — the Georgia Democrat whom Walker hopes to replace — and his support for the John Lewis Voting Rights Advancement Act.

“You know what’s sad about that — to use the name of a great man to brand something that is so bad, I think it is terrible to do,” Walker replied. “Senator Lewis was one of the greatest senators that’s ever been and for African Americans that was absolutely incredible. To throw his name on a bill for voting rights I think is a shame.”

He added that the John Lewis Voting Rights Advancement Act “just doesn’t fit what John Lewis stood for, and I think [Democrats] know that. And I think that it’s sad for them to do this to him.”

First, John Lewis wasn’t a senator. Second, the legendary congressman and hero of the civil-rights movement devoted much of his adult life to the cause of voting rights. It’s why his fellow Democrats honored Lewis by naming the bill after him.

Not even the most far-right members of Congress, who are staunchly opposed to the legislation, have tried to argue that the bill is somehow at odds with Lewis’ legacy. Walker obviously had no idea what he was talking about.

As for Walker’s own views on voting rights, in the same interview, the Georgia Republican added:

“[L]et’s go to the voting rights, if you want to talk about voting. First of all, if you want to get people to vote, if they’re legal to vote, you want to try to encourage people to vote — that’s the most precious thing that you have — not encourage, but encourage. And what I mean by that is, you get things done now — don’t talk about it after or talk about it during, but get it done right now. And no one is not legal to vote, why don’t we go in and get the IDs and get everything done right now instead of waiting until it’s time to vote and start talking about it. And I think that’s what people got to remember.”

Well, that ought to clear things up.

I imagine some may see this and think it’s unfair to expect Walker to have a meaningful understanding of complex issues like voting rights. After all, he played football and struggled as a businessman, but he doesn’t have a background in public service or political debates.

The fact remains, however, that in less than a year, Walker expects Georgians to elect him to the U.S. Senate, whether he’s ready for the job or not.