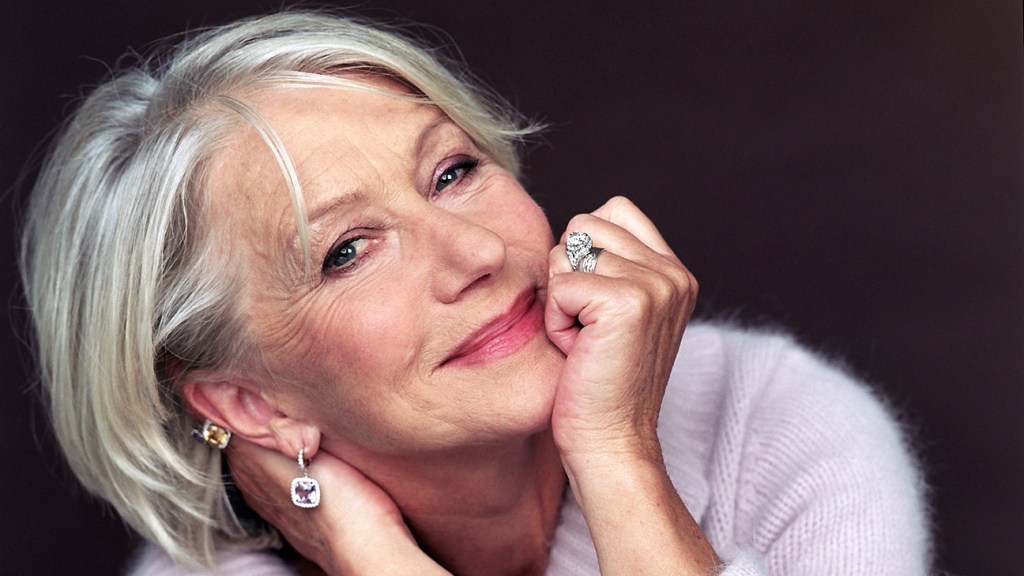 The Oscar-winner will be recognized with the career-achievement honor during the 2022 Screen Actors Guild Awards, which is set to take place on Sunday, Feb. 27, 2022.

In addition to her Oscar — for playing Queen Elizabeth II in The Queen, a performance that also earned her a SAG Award and BAFTA, she has three Emmys, a Tony, numerous BAFTA Awards and was made a Dame of the British Empire in 2003.

She has won five SAG Awards wins and received 13 nominations over the course of her career, making her the most decorated SAG Life Achievement Award winner according to SAG-AFTRA.

On the film side, she recently finished filming Warner Bros.’ Shazam! sequel, Fury of the Gods, and is currently filming Golda, in which she is playing the title role of former Israeli Prime Minister Golda Meir.

In a statement Mirren said in part, “Since I was a young actor starting out, I have always been inspired by and learned from American screen acting, so this award is particularly meaningful for me.”

Mirren is also the first recipient of this honor since the 2020 SAG Awards as the 2021 virtual show went without a Life Achievement honoree amid the COVID-19 pandemic.

SAG-AFTRA President Fran Drescher said, “Dame Helen Mirren is quite simply a brilliant and luminous talent. Her work runs the gamut of characters from a not-so-retired CIA super-killer and a ruthless Russian spy handler to a Hungarian cleaning lady and the most exquisite Elizabeth II. She has set the bar very high for all actors and, in role after role, she exceeds even her own extraordinary performances. I’ve always felt a kinship with Helen. She’s the Queen of England and I’m the Queen of Queens. She won an Oscar and I’m left-hander of the year. It’s uncanny. And, it is my deep, personal honor to be the first to congratulate Helen as the 57th recipient of the Screen Actors Guild Life Achievement Award. Bravo, my dear!”