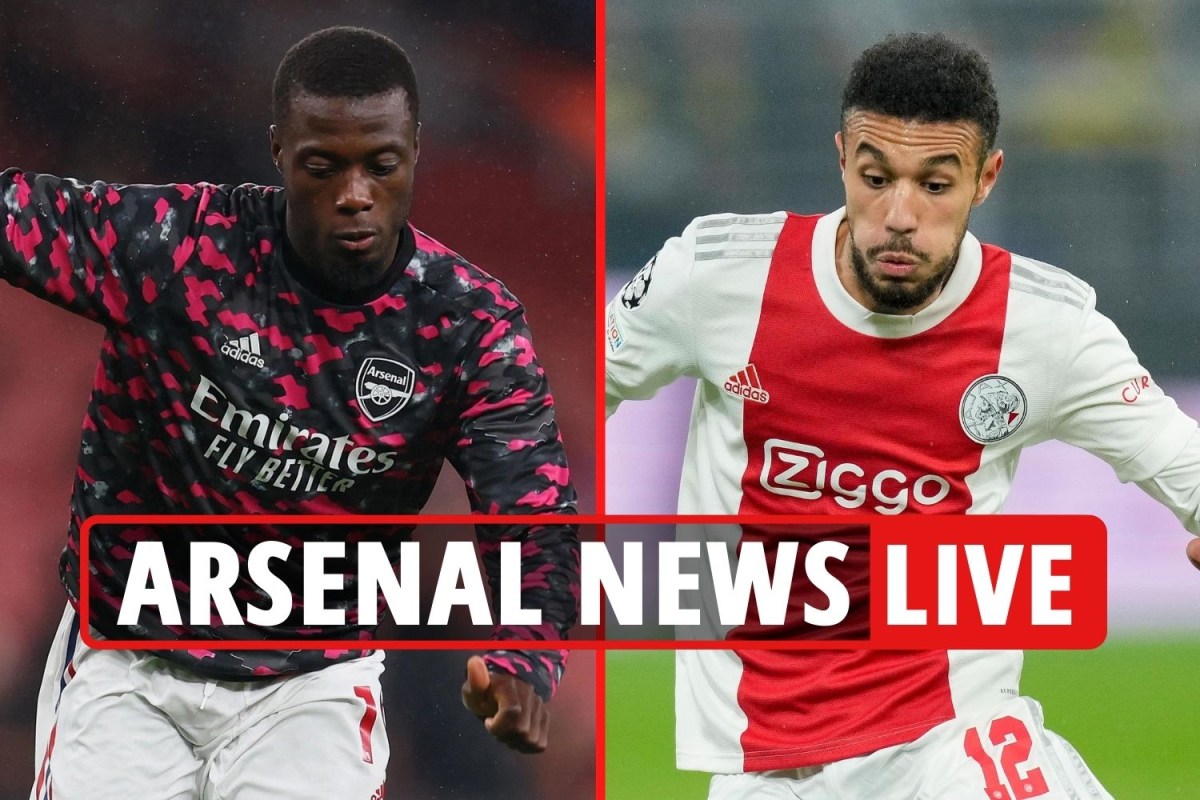 The 24-year-old’s deal at the Serie A club expires next summer and he is attracting interest from a host of top European clubs.

And according to the Daily Mirror, Arsenal will go toe-to-toe with their rivals and European juggernauts to sign the Ivorian.

Kessie can agree a pre-contract from January 1, leaving Milan in a vulnerable position.

Meanwhile, William Saliba could be in line for a new Arsenal deal even though he’s NEVER played a senior game for the club.

The 20-year-old is currently out on his third successive loan spell, which expires in the summer.

But Emirates chiefs see tying him down to an extension in the New Year as ‘critical,’ according to The Athletic.

Finally, Arsenal want to sign Renato Sanches in a cut-price transfer in January, according to reports.

The Lille star, 24, is out of contract in France at the end of the season.

And with Mikel Arteta set to lose Thomas Partey and Mohamed Elneny to the Africa Cup of Nations, Sanches could be brought in early in the New Year.

According to Le10 Sport, the Ligue 1 champions are open to selling the asset when the transfer market reopens to avoid letting him go for free in the summer.