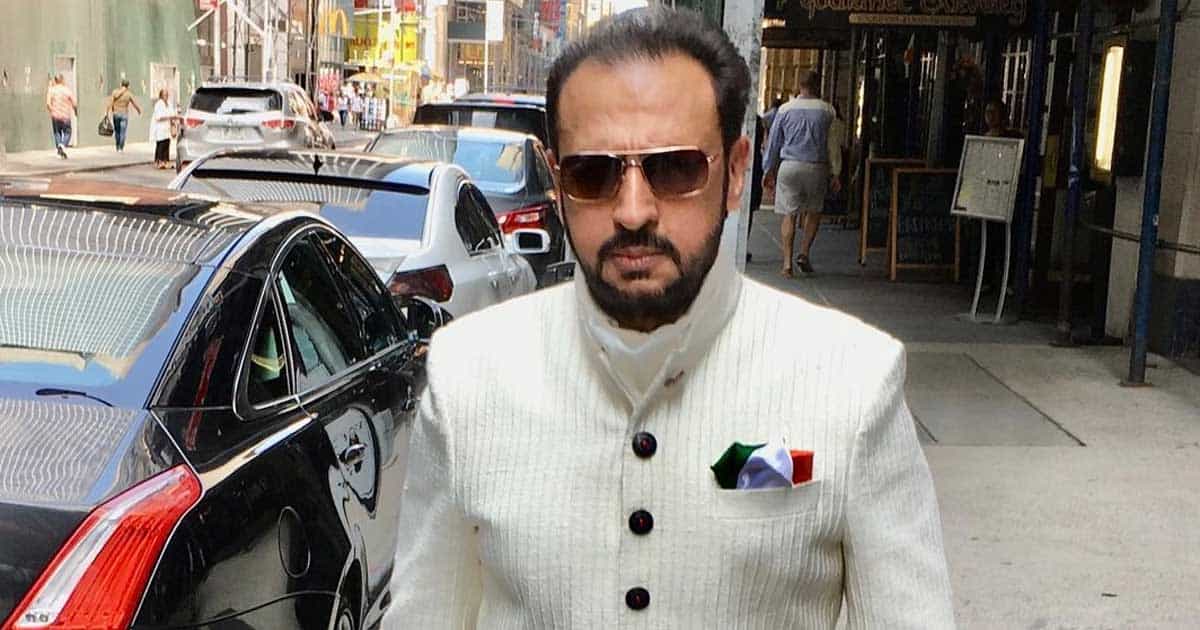 Delving deeper into the OTT space, Gulshan Grover will soon unleash dread with his role in the upcoming film ‘Cash’.

The film tells the story of a rookie entrepreneur, who plans to make it big with his risky idea amidst the tumult of demonetization as he launders Rs five crore, all the while dealing with a coterie of crooked collaborators. In addition to Gulshan, the film stars an ensemble of talented artistes like Amol Parashar, Smriti Kaira, Kavin Dave and Swanand Kirkire.

Gulshan Grover recently spoke about his experience of working with young talents in the film, he said, “It was an extremely exciting experience to work with the new and emerging cast of ‘Cash’ including Amol Parashar, Smriti Kalra, Kavin Dave, and Swanand too. The young cast is full of energy and has a lot of new ideas to offer.”

Gulshan Grover added, “Their interpretation of character and acting is a new approach and it was an enthralling experience to see these people bring their approach to the table. I feel the new generation is far more ready to take on challenges coming their way. I admire the way they look at acting and its implementation. I can’t wait for the audiences to dive into this entertaining piece that’s a brilliant revelation of the many characters we come across in life.”

Produced by Vishesh Bhatt and directed by Rishabh Seth, ‘Cash’ is an exciting mix of comedy, drama thrills set against the backdrop of demonetisation. The film will be available for streaming on Disney+ Hotstar from November 19.

Are you excited to watch Cash? Tell us in the space below.