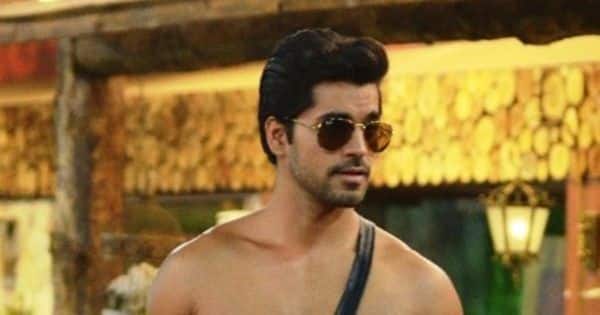 Bigg Boss 15 has been a boring season. However, there have been instances where people have been rather violent. We saw the incident where Karan Kundrra held Pratik Sehajpal in a choke slam and flung him to the ground. People were aghast. In fact, some celebs have been tweeting about how Bigg Boss 15 is looking like a open Dangal (wrestling match). We also had the incident where Simba Nagpal pushed Umar Riaz and threw him into the pool. It was also a hard push. The latest is the one where Karan Kundrra has allegedly kicked Pratik Sehajpal in ‘his box area’. Pratik Sehajpal started crying saying it was done with an intent to cause hurt. Also Read – Bigg Boss OTT contestant Zeeshan Khan calls Salman Khan’s Bigg Boss 15 a ‘Big Bore’ show: ‘After 15 minutes I lose my interest in it’

Touching means you can’t play, you don’t have it in you & have no patience to take the torture or pain, we played with pure intentions without hurting anyone or sentiments !
Problem is with BB, not players #playfairBB & evict whoever is breaking Rules??simple

Gauahar Khan has also been critical of the violence inside the house. The show has become more aggressive of late. Fans still remember Bigg Boss 13 where late Sidharth Shukla and Asim Riaz’s flayed tempers led to many riveting duels. However, this season lacks the rawness of their rage and anger. In fact, some of the fights are plain annoying. Also Read – Trending TV News Today: Rupali Ganguly calls Gaurav Khanna ‘National Crush’, Salman Khan raps Karan Kundrra, Shamita Shetty and more

Even in tonight’s Weekend Ka Vaar, Abhijeet Bichukale and Shamita Shetty will get into an argument that will turn violent. Salman Khan has to step in to stop them. We have to see if the superstar manages to get the show in order after seeing this discontent on social media. Also Read – Bigg Boss 15 Grand Finale: Salman Khan’s show to shut shop in six weeks?