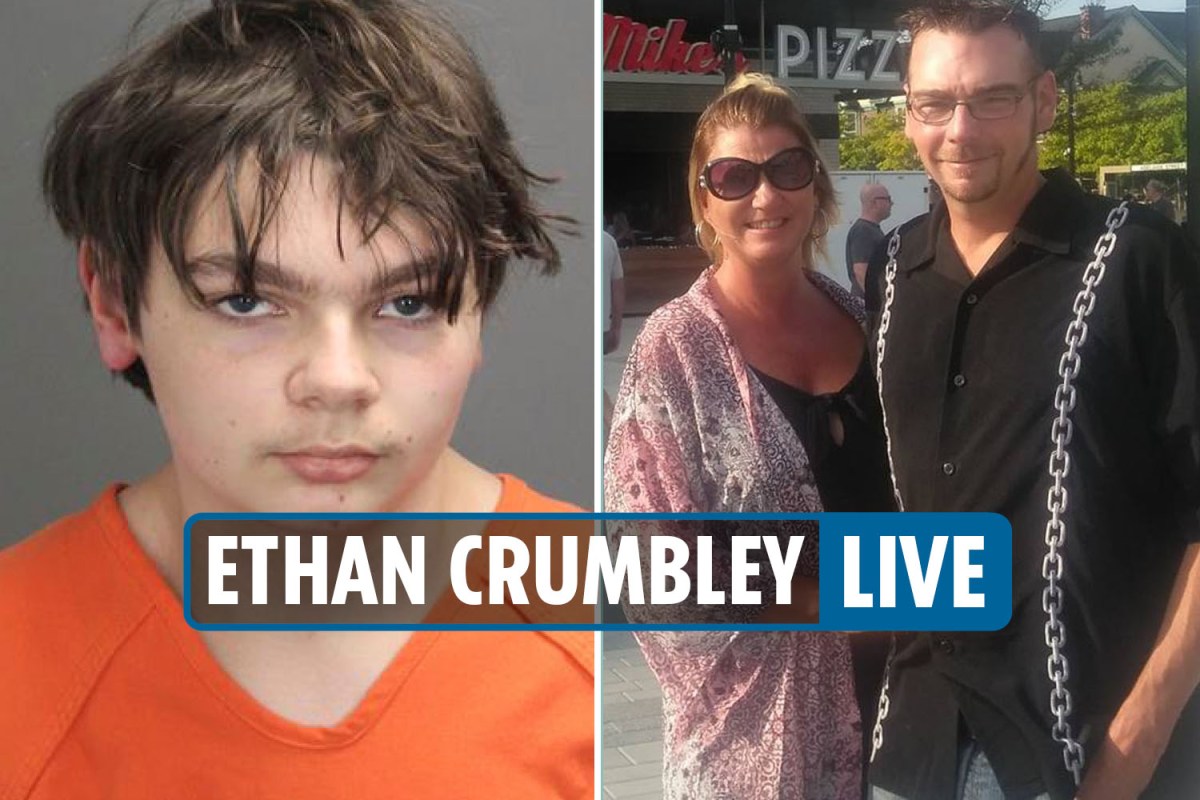 The mom of accused high school shooter Ethan Crumbley thanked Donald Trump for her “right to bear arms” in a bizarre letter before her son allegedly shot dead four classmates.

Jennifer Crumbley, 43, uploaded the letter to her blog in November 2016, pleading with the former president to “end Common Core” and revealing her son “struggles” at school.

She revealed that she was a supporter of Trump’s border wall proposal, but countered that she was “not racist” because her grandfather “came straight off the boat in Italy.”

“If you want to be here, work here, live here damnit [sic], f**king earn it and prove it,” she added.

“As a female and a Realtor, thank you for allowing my right to bear arms,” the letter continued. “Allowing me to be protected if I show a home to someone with bad intentions. Thank you for respecting that Amendment.”

Jennifer also bemoaned Obamacare doubling her family’s insurance premiums, writing the Crumbleys were “good f**king Americans that cannot get ahead.

“And what makes me sick, is people that come over here from other countries and get free everything,” she added.