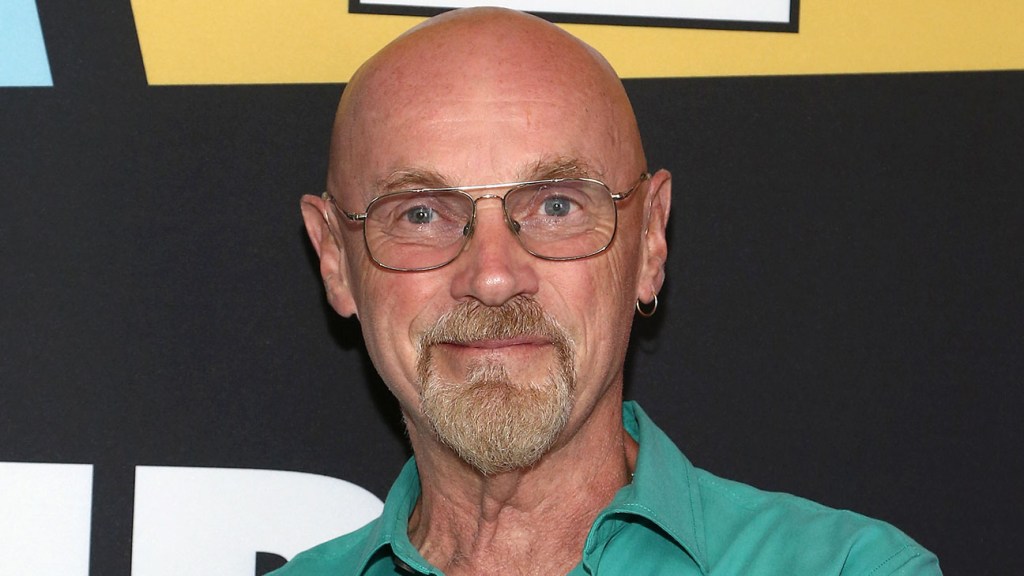 [This story contains spoilers for Eternals]

When Jim Starlin get an invite to a Marvel premiere, it’s safe to assume one of the many characters he created will make an appearance. So when he saw his invitation to Eternals, he thought the film might feature the return of Thanos, his most famous creation thanks to the Avengers films.

As it turned out, the mid-credits scene introduced two of his favorite creations to the Marvel Cinematic Universe, and one of them was played by one of the biggest pop stars in the world. The scene introduced Harry Styles as Eros and Patton Oswalt voicing Pip the troll.

Starlin couldn’t make it to the premiere due to family obligations, but he awoke the next morning to the startling news. He immediately turned to Google, but saw no official stills of Pip or Eros. For Starlin, bringing Pip to the screen has been something he’s long hoped Marvel Studios boss Kevin Feige would make a reality.

“He’s probably been laughing up his sleeve at me knowing that Pip was on the way, every time I bugged him about putting Pip in the movies,” says Starlin with a laugh, who adds he may be one of the more difficult characters to adapt for the Disney-owned Marvel.

“He’s an alcoholic, cigar-smoking, gambling, womanizing degenerate. Probably the most immoral character I’ve ever created,” says Starln. “He even beats out Thanos on the immorality department. Thanos at least is running on his own moral code, which Pip banned years before.”

Will Poulter was recently cast as Warlock, and Starlin has a list of the actor’s films he will be devouring over the next few months to get acquainted with him as he has not yet seen his work.

“I never pictured [Josh] Brolin as Thanos. I had a couple of other actors in mind. But now I can’t imagine anyone but Brolin playing Thanos,” says Starlin. “They’ve been good at casting the characters. This actor will probably turn out to be just as good as the others.”

This story first appeared in the Dec. 1 issue of The Hollywood Reporter magazine. Click here to subscribe.