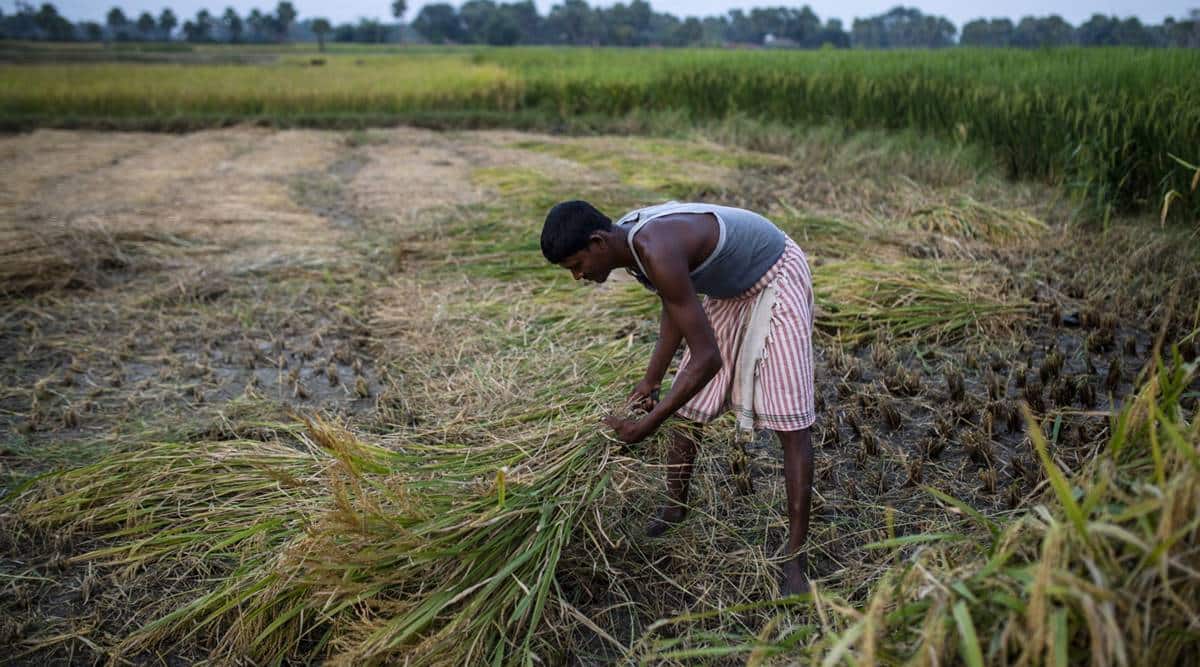 A unit of electricity, which costs Rs 8 per unit in Gujarat, is being given at 60 paise to farmers in the state for agricultural purposes, said agriculture minister Raghavji Patel while addressing an event at Ahwa where Dangs was declared the first district to give up chemical fertilisers and pesticides in farming.

“The farmers in the district are using fewer quantities of chemical fertilisers and pesticides. But to ensure that the district is completely free of chemicals, the government is giving each farmer Rs 10,000 per hectare ( up to a maximum of two hectares) to offset any production loss that the farmer might suffer during the year. To allow each farmer to have access to cow dung and urine, the government will be giving Rs 900 to each farmer. This will help them own a cow,” the minister said at the event where Chief Minister Bhupendra Patel and Governor Acharya Devrrat were present.

Though both Raghavji and the CM were silent in their speeches about the Centre’s decision to repeal the farm laws and its impact on Gujarat, the agriculture minister said Dangs was being taken up as a pilot project where farmers were being encouraged to take up organic farming.

CM Patel said the usage of chemical fertilisers not only spoiled the health of soil but has an impact on human health. “Despite having zero addiction, we sometimes wonder why some of us get diabetes, high blood pressure and cancer,” Patel said indicating that the root cause of many of these ailments might lie in the indiscriminate use of chemical fertilisers and pesticides.