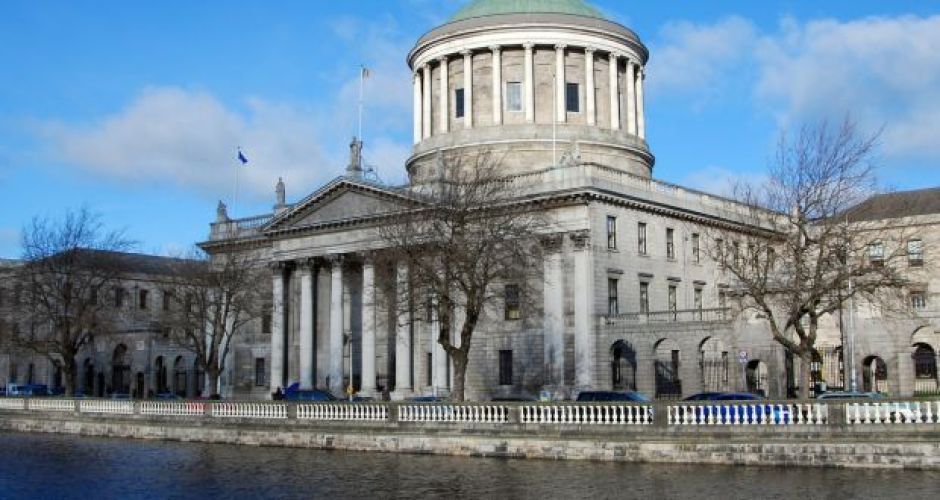 An elderly man who remained unidentified in a psychiatric hospital here for 30 years has died and a DNA sample taken post-mortem is now being used in a bid to identify him.

Believed to be aged in his eighties or nineties, the man died at the hospital, which cannot be identified by High Court order, on September 23rd.

After his death was notified to the relevant coroner, he authorised the taking of a DNA sample for the purpose of establishing the man’s identity and gardai are now using the sample in an effort to identify the man.

He was made a ward of court in May 2020 year because his health was declining.

He was first admitted to the hospital after being taken there by gardai in the mid 1980s.

He was reported to be living “a hermit’s life” and sleeping rough in a bus shelter with a dog whom he said he had “on loan”. He also referred to living in Dublin “for years”.

At some point after his admission, he was given a name and estimated date of birth of 1930.

Despite some efforts to establish his true identity and find a next of kin, he essentially remained a ‘John Doe’. He had a history of mental illness, along with physical health conditions.

The wardship application was initiated by the HSE because his physical health was deteriorating and he had had a number of hospital admissions.

His clinical team considered it would not be appropriate to resuscitate him should his condition deteriorate further to a point where resuscitation is required.

Rather than a further hospital admission, they said he should be made comfortable where he is.

The man had expressed a desire not to be sent to a general hospital should his condition deteriorate but doctors were concerned if he had capacity to make decisions about his health and wanted to ensure any decision against resuscitation should have a legal basis.

In September 2020, the High Court was satisfied, on an independent medical visitor’s report and other medical evidence, the man lacked capacity and should be taken into wardship.

His court appointed guardian, solicitor William Leahy, reported the man was incapable of giving expression to his views and appeared to have effectively made staff and other patients at the hospital his family. Staff were said to be very fond of him.

At a later hearing, for reasons including the man previously indicated to hospital staff he did not wish to be identified, the HSE’s counsel David Leahy said it was not seeking to take a DNA sample while he is still alive.