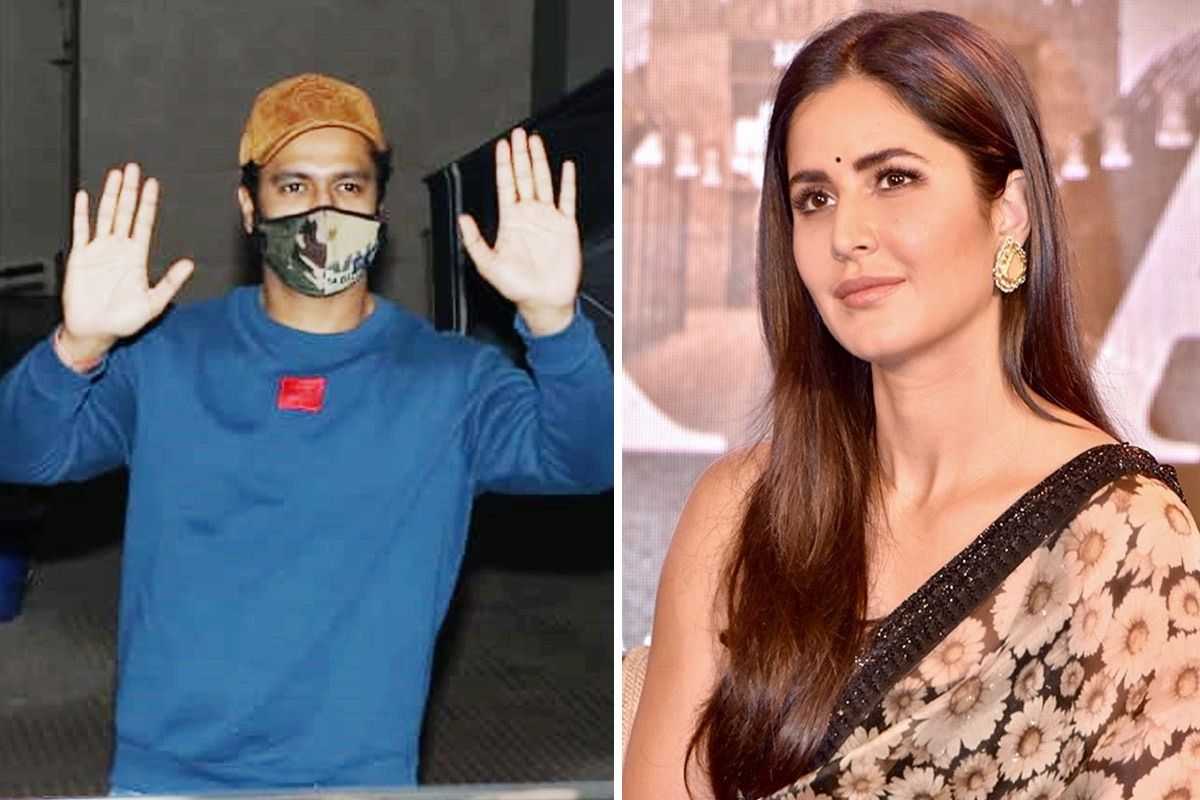 Vicky Kaushal Confirms Wedding Update: Ahead of VicKat’s wedding, Vicky Kaushal was spotted at her bride-to-be’s house in Bandra, Mumbai on Friday. The actor was spotted wearing a blue tee and a pair of shades and leaving Katrina Kaif’s house in a car. Vicky Kaushal posed for the paps and waves them. He showed a thumbs up and fans on the comment section got emotional and started writing ‘he confirmed’, ‘he finally confirmed, I am heartbroken’. Katrina Kaif and Vicky Kaushal will be getting married in Rajasthan on December 9 at Six Senses Fort Barwara, Sawai Madhopur. According to some media reports, the couple will have a court marriage in Mumbai before starting the wedding festivities at a royal palace.Also Read – Ahead of VicKat Wedding, Katrina Kaif Spotted Going to Gym; Anita Shroff at Her Residence 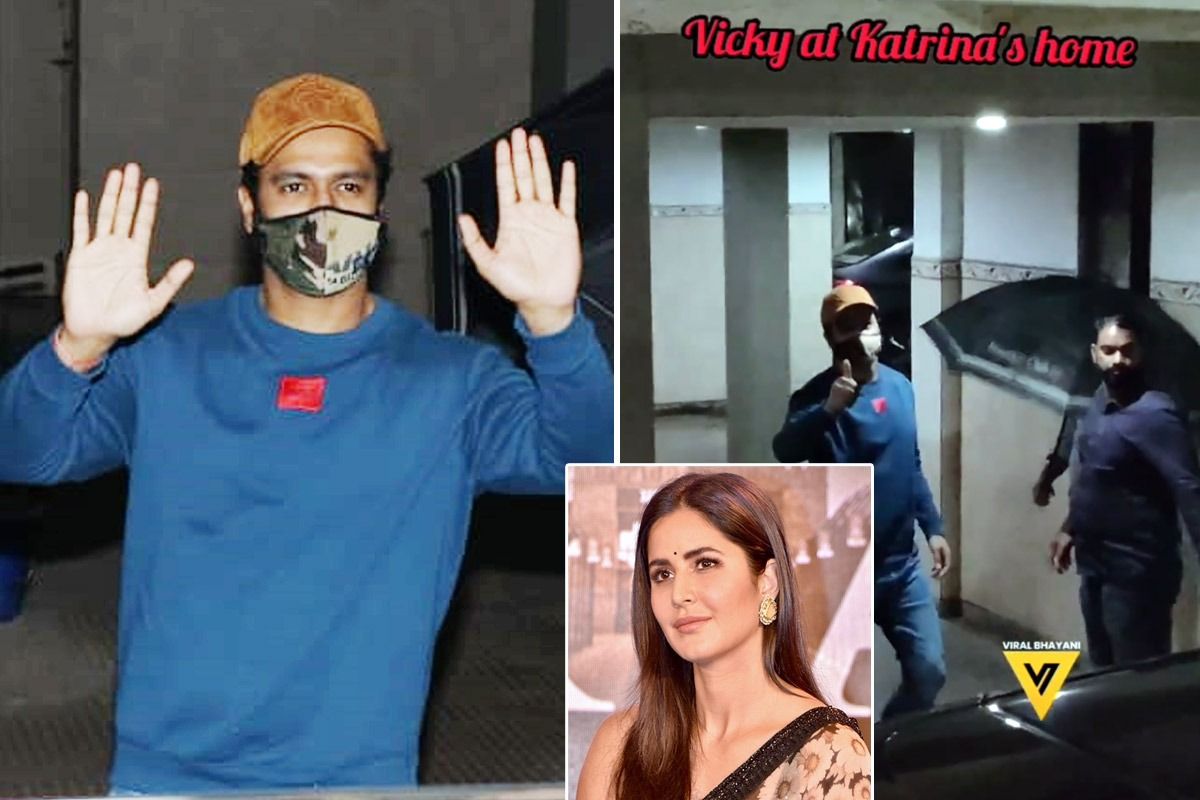 On Friday morning, Katrina Kaif was papped heading to a gym in Mumbai. She was reportedly joined there by her sister Isabelle Kaif. Katrina Kaif was spotted in an all-black attire. She completed her look with a mask and a baseball cap. Sources told IANS that even Katrina was working out, and the Internet was abuzz with stories that the two having a court marriage before their traditional nuptials, Vicky Kaushal was busy shooting in Mumbai. The actor has three films-in-the-making lined up. It is not clear which one he was shooting. Also Read – Ahead Of Vicky Kaushal – Katrina Kaif’s Wedding, District Collector’s Letter Confirming Marriage Goes Viral

In the evening, Katrina’s close friend and fashion stylist Anaita Shroff Adajania was spotted and papped as she reached Kaif’s residence for wedding preparations. She was seen with other girls holding big shopping bags. Katrina Kaif must be getting styled by Anaita for her wedding. Also Read – What! Katrina Kaif, Vicky Kaushal Getting Legally Married Today? Vicky-Kat Wedding SOPs | Watch Video to Find Out