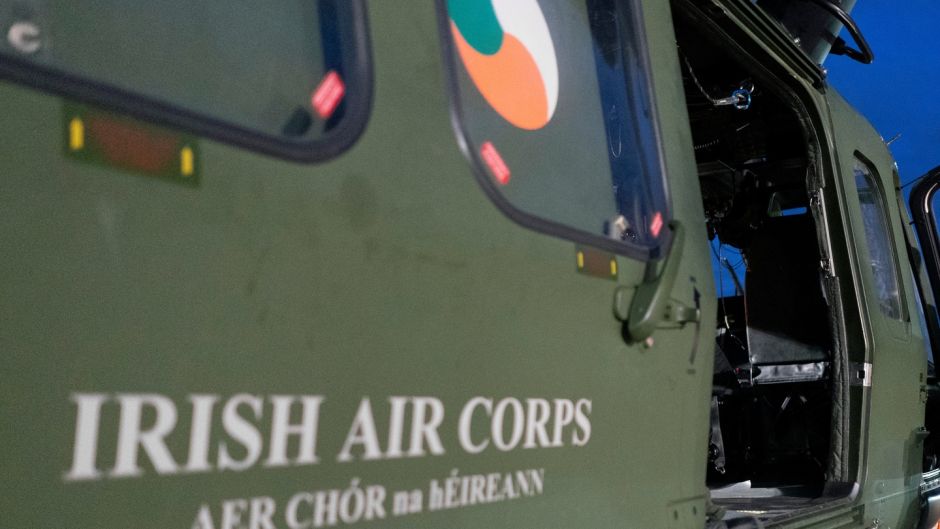 The rate of deaths among former Air Corps personnel who have been exposed to dangerous chemicals needs to be examined by the Government, a leading public health expert has said.

Anthony Staines, who is professor of health systems at DCU, said the number of former personnel who have died prematurely appears to be higher than what would be expected for that population.

Protected disclosures about the exposure of aircraft technicians to dangerous chemicals at Baldonnel Airfield were first made to the Government in 2015.

One of the whistleblowers, former Air Corps technician Gavin Tobin, has been keeping track of serious illnesses and premature deaths in former colleagues which he believes may have been caused by exposure to these substances without personnel protective equipment (PPE).

As of Friday he had recorded 96 premature deaths resulting from a variety of illnesses, including heart problems and rare forms of cancer. The average age of those who died is 52, he said.

Prof Staines told The Irish Times he has examined the figures provided by Mr Tobin and found them “surprising”.

He said the death rate is not particularly out of step with the general population but that “this is a group of people where the death rate should be low.

“The [MILITARY]does not pick from the population at random. It picks healthy young people. And you have to have a fairly high level of fitness to get in,” Prof Staines said.

The matter is the subject of several ongoing claims before the High Court by former air crew members which are being contested by the State Claims Agency (SCA). In July last year, elements of Mr Tobin’s case reached the Supreme Court which ruled the State must hand over documents disclosing what chemicals were used by the Air Corps during the period in question. Mr Tobin said this week that the State has still not fully complied with the order.

In 2015 the Health and Safety Authority (HSA) conducted an inspection of facilities at Baldonnel following a tip-off from one of the whistleblowers. It found serious deficiencies in protections for staff and threatened the Air Corps with legal action unless it made urgent improvements, including providing PPE.

The previous year an internal Air Corps report raised concerns that staff may have ingested Triklone N, a known carcinogen which had been used as a degreaser for the previous three decades

In 1995 the Air Corps commissioned a report showing levels of dichlormethane in the air exceeded health and safety limits. Dichlormethane is another known carcinogen which is classified in the US as a “Class B Poison.”

After the whistleblowers in 2015 came forward the government commissioned its own report on the matter.

The author Christopher O’Toole said he was not able to consider many of the issues raised as they fell outside his competence. However he noted records showing the Air Corps was compliant with health and safety protections “are not readily available.”

“My sense is this needs to be looked at,” Prof Staines said. He said an investigation should be carried out into death rates in other branches of the Defence Forces to see how they compare.

“And that will answer the question. If they have the same death rate as other military recruits in the same period, then there’s no extra risk in being an aircraft technician.

“And if they have a higher death rate, we need to find out why.”

A Department of Defence spokeswoman said the State Claim Agency is “managing a number of claims taken against the Minister for Defence for personal injuries alleging exposure to chemical and toxic substances whilst working in the Air Corps.

She said it would be “inappropriate to comment further at this point” due to ongoing litigation.