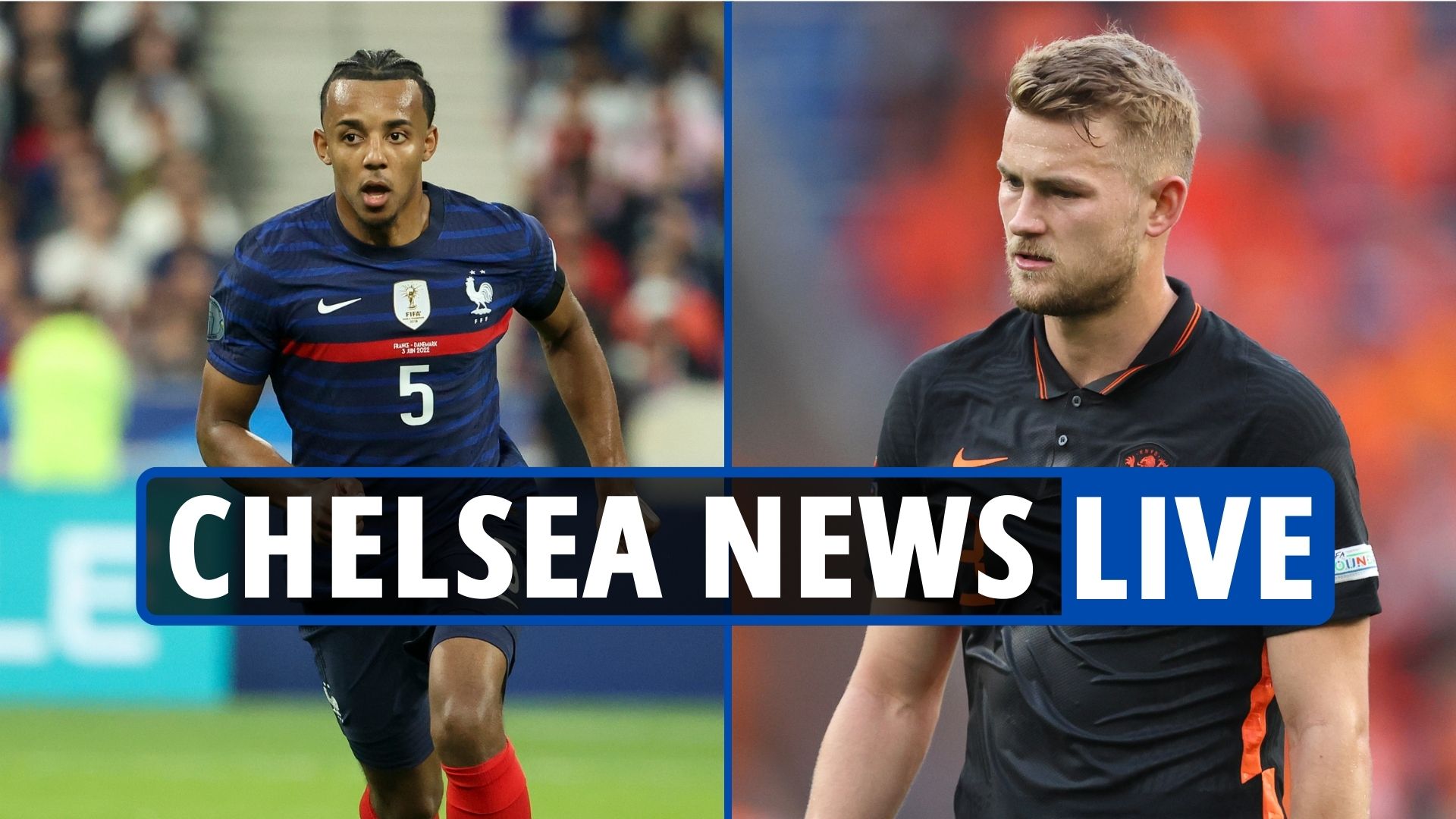 Chelsea have exercised the option to extend Billy Gilmour’s contract by 12 months.

The 21-year-old Scot’s deal at Stamford Bridge now runs until 2024.

Ait-Nouri would provide competition and cover for Ben Chilwell in the left wing-back slot at Stamford Bridge.

Also, the Blues are reportedly dreaming of signing Matthijs de Ligt from Juventus this summer.

But luring him away from Juve won’t be easy.

That’s because the Old Lady plan on building their defence around De Ligt, according to the Chelsea Chronicle.

Meanwhile, Chelsea are reportedly confident they can land Ousmane Dembele and Jules Kounde in a double transfer swoop.

Blues boss Thomas Tuchel is keen on the winger and was tracking him last season.

And new club owner Todd Boehly is willing to provide the funds to help Tuchel’s wishes come true, according to Give Me Sport.

Along with Dembele, the Blues are expected to complete the signing of Kounde from Sevilla for £68.5m, the report adds.

Finally, Nemanja Matic has landed in Italy ahead of his free transfer move from Manchester United to Roma.

He is due to reunite with former Chelsea and United manager Jose Mourinho in the capital city for a third time.

Matic was pictured arriving at Ciampino’s airport in Rome earlier today, where he was only too happy to wave for the camera.