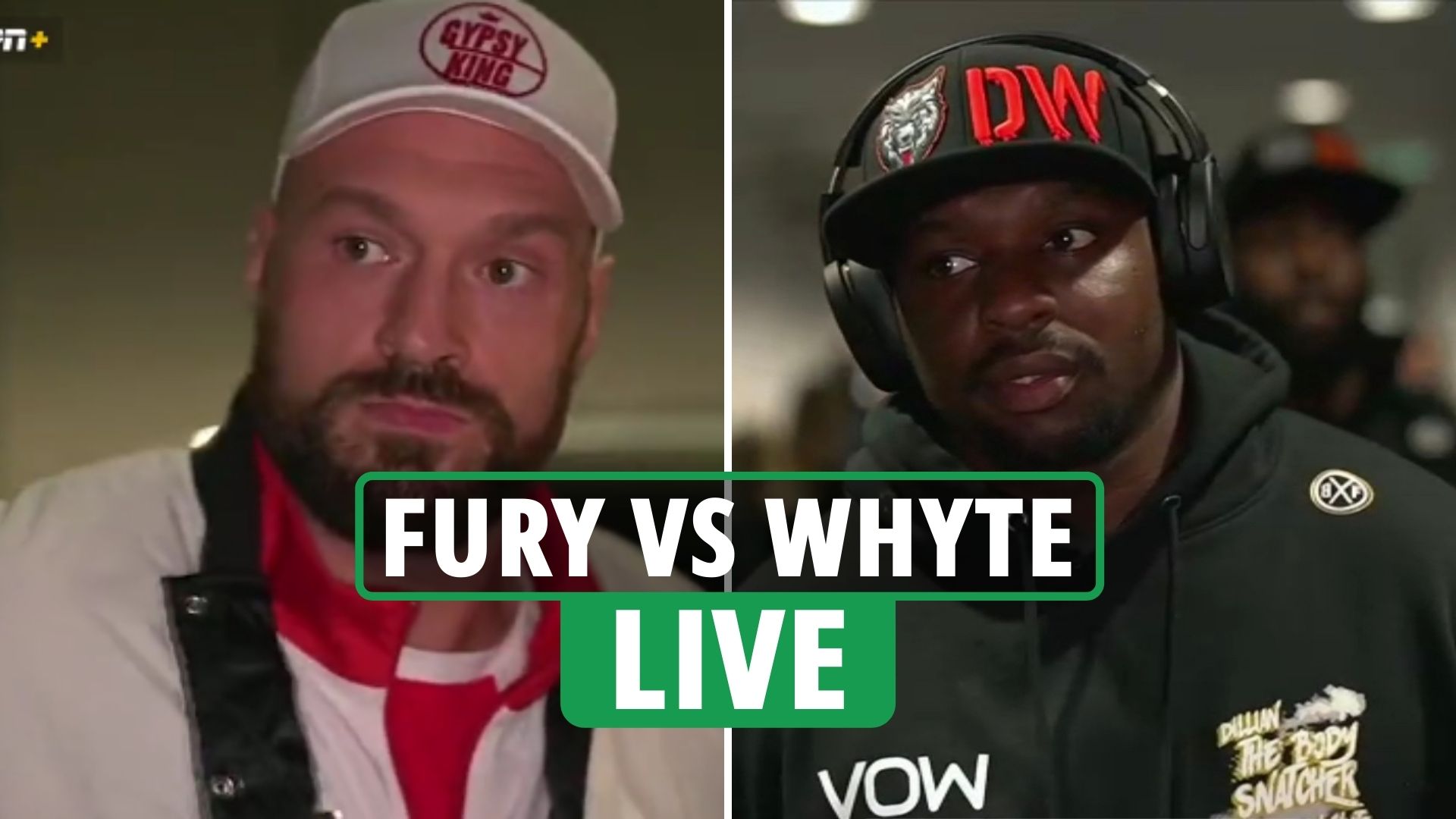 Dotting dad John was left livid with Haye’s tipping of Whyte to win tonight’s title battle, a lot so he demanded another person name the battle.

But the previous WBA heavyweight champion has defied John’s warning to fulfil his duties for BT Sport.

Haye drew the ire of fellow former fighter John earlier this month by saying: “If I had a pound, I’d put it on Dillian Whyte for the upset.

“Yeah, I’m going with Dillian with the large, huge upset. We had an upset with Anthony Joshua [against Oleksandr Usyk].

“It occurs, loopy stuff occurs. And within the heavyweight division, while you suppose you could have issues discovered, one thing loopy occurs.

“And someone crazy is Dillian Whyte, and the fact that he’s not interested in doing any promotion, all he wants to do is get in the ring and fight, I think that’s a positive.”