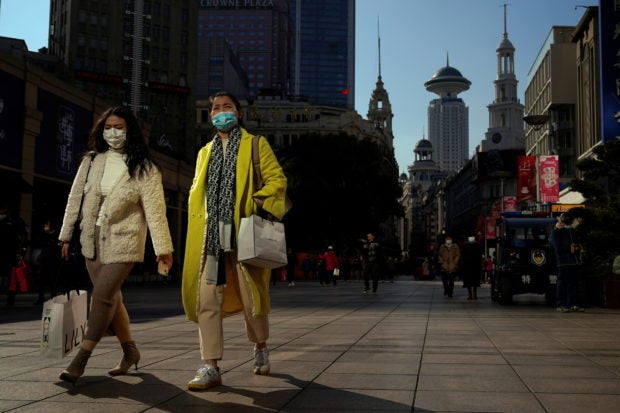 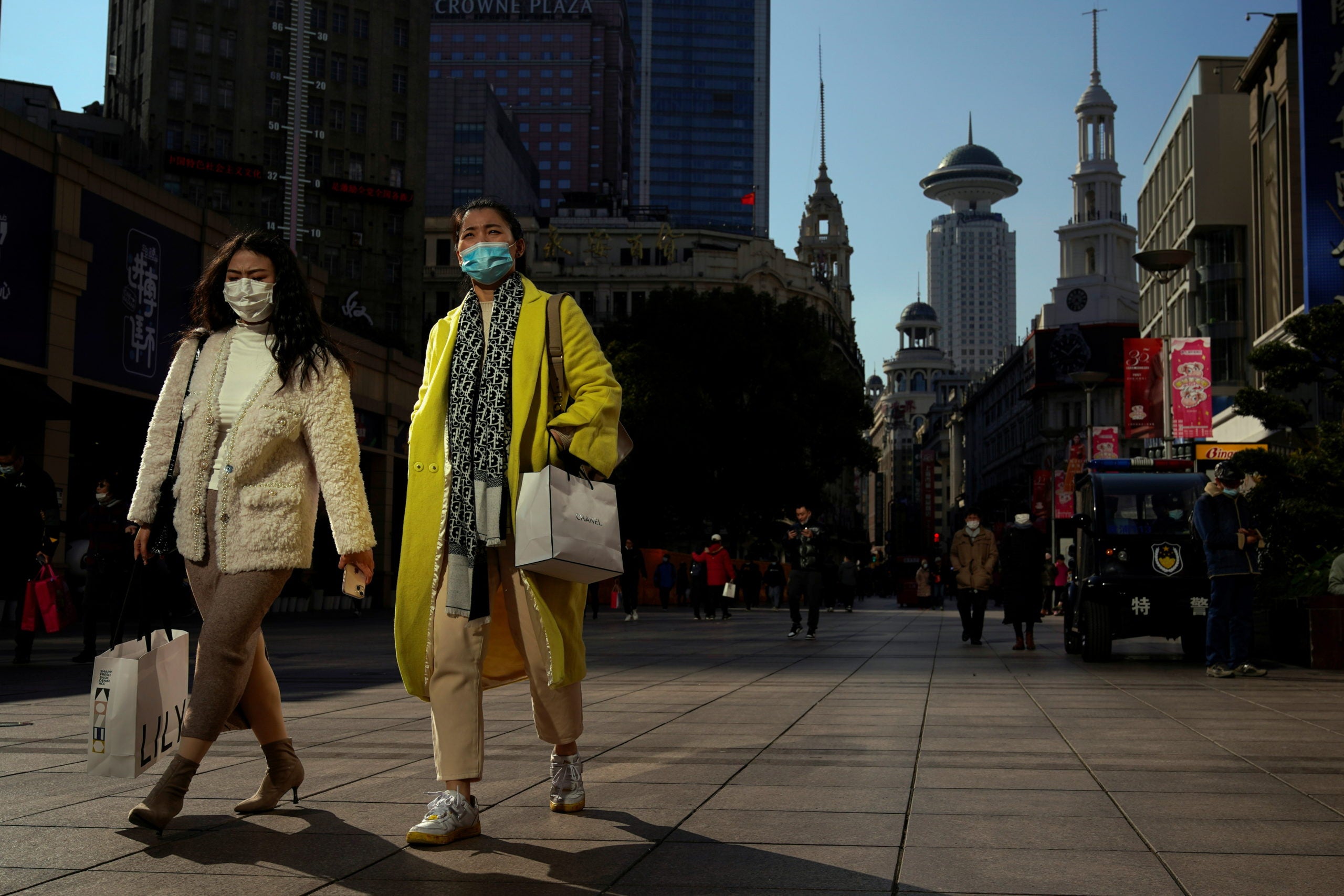 MELBOURNE — The coronavirus pandemic have weakened China’s power in the Indo-Pacific, and the region’s deepening security uncertainties present a “significant” risk of war, the Lowy Institute said in a report on Sunday.

U.S. allies in the region and key balancing powers such as India have never been more dependent on American capacity and willingness to sustain military and strategic counterweight in response to China’s rise, said the Sydney-based foreign policy think tank.

At the same time, Beijing has sought to dissuade Southeast Asian countries from joining the U.S. coalition, while upgrading its military exchanges with Russia and Pakistan as well as North Korea and creating as such a formidable trio of China-aligned nuclear-armed powers in the region.

“Whether the emerging balance of military power contributes to deterrence and strategic stability in the Indo-Pacific is an open question,” the report said.

“The depth of hostilities, the breadth of U.S.–China competition, and the presence of multiple potential flashpoints means the risk of war is significant.”

The impact of the pandemic has undermined the overall region’s prosperity, weakening China’s comprehensive power.

“Beijing is now less likely to pull ahead of its peer competitor in comprehensive power by the end of the decade – this suggests that there is nothing inevitable about China’s rise in the world,” the report said. “It appears very unlikely China will ever be as dominant as the United States once was.”

The think tank said Australia, whose relations with China have deteriorated significantly in recent years, has weathered China’s growing power better than most U.S. partners – but is growing more reliant on Washington.

In 2018, Australia banned Chinese tech giant Huawei Technologies Co from its 5G telecommunications network. Relations worsened last year when Canberra called for an independent investigation into the origins of the coronavirus, prompting a series of trade reprisals from China.