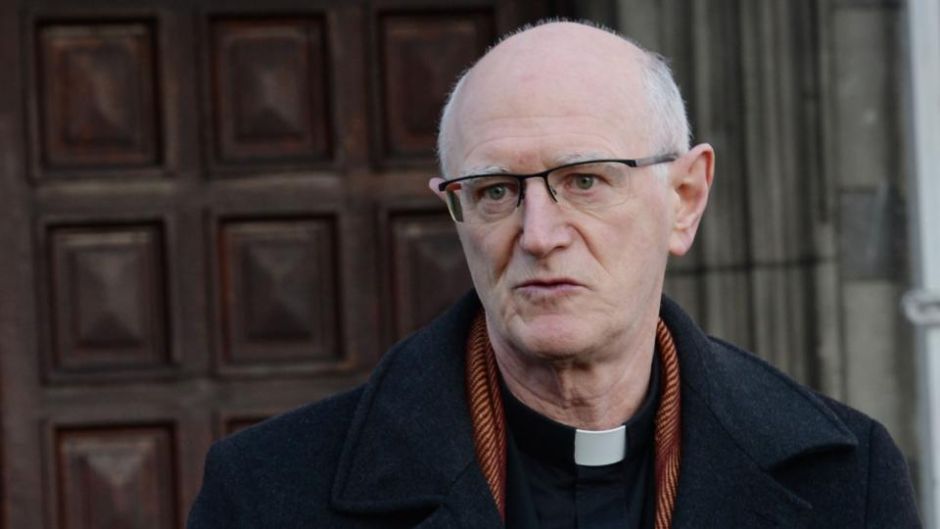 The Catholic Archdiocese of Dublin has branded as “short-sighted” a suggestion by Dublin City Council chief govt Owen Keegan towards zoning church lands for housing.

The archdiocese earlier this yr made submissions on the town growth plan looking for residential zoning for greater than 30 church buildings websites throughout the town.

Mr Keegan has advisable metropolis councillors reject the vast majority of these submissions. In most instances, any residential growth on the location was prone to require church demolition, whereas numerous the church buildings have been protected buildings which might restrict growth of their grounds, he mentioned.

In a strongly worded assertion, the archdiocese mentioned Mr Keegan’s suggestion was “short-sighted and unnecessarily restricts the diocese’s efforts to assist in meeting the city’s housing needs”.

The websites had been ruled by a zoning that did permit some residential growth. However, Mr Keegan famous this zoning, Z15, had resulted in lots of institutional sties being “comprehensively redeveloped for housing” and its wording was not sufficiently sturdy “to prevent the ongoing erosion and loss of these lands”.

For this motive Z15 zoning was being amended to limit growth to “highly exceptional circumstances” solely.

The archdiocese sought to alter to a distinct zoning, Z12, which allowed “predominately residential future use” of the lands.

In its assertion, the archdiocese mentioned this zoning would “more robustly support our stated objective regarding the delivery of much-needed housing” and it was “disappointed that the flexibility available under the status quo will no longer exist”.

It was, it mentioned, a time of “great change” within the archdiocese. “Like every charity, the diocese must ensure that resources continue to be appropriately used in support of its mission.”

Last March, Archbishop Dermot Farrell mentioned the church had been requested by the Government, by way of the Minister for Housing, to co-operate in addressing the housing disaster by making surplus land and buildings accessible for housing growth.

“In response, the Bishops’ Conference indicated their desire that redundant parish properties should, as in the past, whenever appropriate, be made available for housing and especially social housing,” he mentioned. “It seems ironic that this would appear to be made more difficult by the proposed zoning status of significant numbers of properties in Dublin.”

Mr Keegan mentioned there was already ample zoned land inside the metropolis to cater for anticipated housing demand at some stage in the event plan which might govern the form of the town for the subsequent six years. The church lands “are not viewed as development opportunity lands”, he mentioned.

Councillors will vote on the zoning proposals in July.