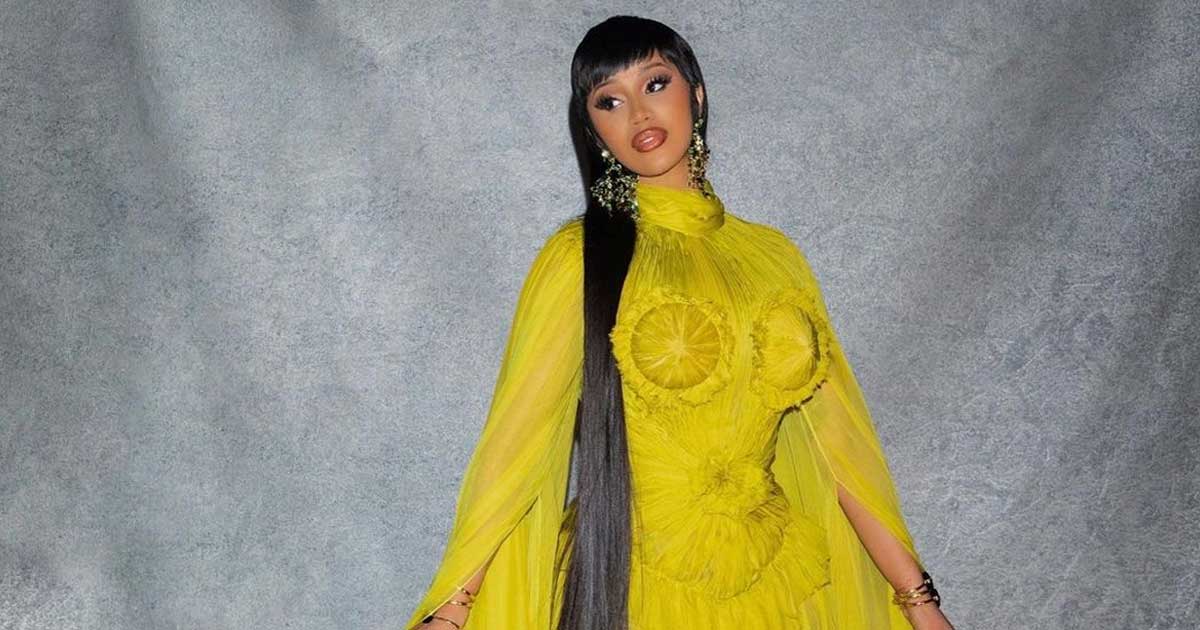 Rapper Cardi B has been named Playboy’s first-ever creative director in residence.

The ‘WAP’ hitmaker took to social media to share the news, which will see her become the very first person to be creative director in residence of the iconic brand, reports femalefirst.co.uk.

Sharing the news on Instagram, Cardi B said: “Introducing the FIRST EVER Creative Director In Residence at the legendary @playboy, it’s ME!!! Joining the @playboy family is a dream and I know y’all are going to love what we put together.”

Cardi B added, “I’m startin this party right as the Founding Creative Director and a founding member of Centerfold the new creator-led platform from Playboy coming soon!! We’re going to have soooooo much fun.”

According to a press release obtained by People magazine, Cardi’s role will involve providing “artistic direction” across the Playboy brand.

“In addition, Cardi B will serve as the Founding Creative Director and a founding member of Playboy’s upcoming creator-led platform, Centerfold.”

According to People, Centerfold is expected to launch this month and will be Playboy’s social content platform that will offer creators tools to directly interact with fans.

In the release, 29-year-old Cardi said: “It is a dream come true to officially join the Playboy family. I can’t believe this is real. For as long as I can remember, I’ve felt connected to Playboy. It’s truly the original platform for uncensored creativity and I’m inspired by its incredible legacy of fighting for personal freedoms. I have so many ideas already – I can’t wait!

“I’m also excited to launch our new creator-led platform, Centerfold. Creators today deserve to express themselves freely and unfiltered. They deserve to feel safe in their creativity and sexuality. And they deserve to own their future.

“This is what Centerfold is all about. For all those creators out there doing bold, revolutionary, truly culture-shifting things, come join me.”

Must Read: Spider-Man: No Way Home’s Benedict Cumberbatch Reveals He Hasn’t Read The Full Script: “I Did That On Purpose”