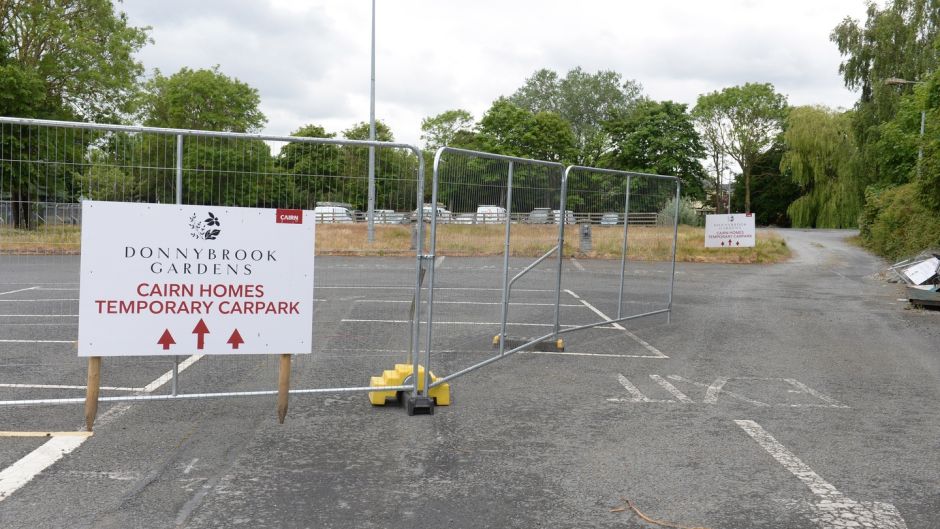 Dublin City Council has cleared the best way for Cairn Homes to lodge a planning software for 690 residences and a lodge on a web site it bought from RTÉ in Donnybrook, Dublin 4.

The council advised Cairn Homes in an “opinion” that its mixed-use plan constitutes an affordable foundation for a “Large Residential Development” software underneath new planning guidelines for large-scale housing developments.

Cairn Homes now has six months to lodge a proper planning software for the scheme with the council. The growth envisaged would come with 274 build-to-sell residences and 416 build-to-rent residences.

In a discover revealed on Thursday in regards to the proposed scheme, the council mentioned that “following consideration of the issues raised during the Large Residential Development (LRD) meeting, the planning authority is of the opinion that the documentation submitted would constitute a reasonable basis for an application for permission for the proposed LRD”.

The scheme is significantly bigger in scale than the €338 million, 614-unit scheme in 9 condo blocks starting from 4 to 10 storeys in top for which Cairn secured planning permission from An Bord Pleanála in September 2020.

Billionaire, Dermot Desmond was a vocal opponent of the preliminary Cairn scheme, describing the proposal as “Ballymun Towers South Dublin” in a letter to Dublin metropolis councillors.

However, in March 2021, An Bord Pleanála consented to a High Court order quashing its permission for the Cairn 614 unit scheme. This adopted a High Court problem by three native residents – Chris Comerford, John Gleeson and Pat Desmond, spouse of Dermot Desmond – to the board’s resolution to take care of the permission software by Cairn Homes.

The new plan by Cairn comes 5 years after it paid RTE €107.5 million for the 8.64-acre web site. The developer commenced its bid to construct on the location in December 2018 when it put preliminary plans earlier than An Bord Pleanála.

A spokeswoman for Cairn Homes mentioned on Thursday: “Cairn has received a detailed formal opinion from Dublin City Council following statutory pre-application discussions on our proposed mixed-use development at Montrose, Donnybrook. Cairn intends to address all items of the opinion and lodge a Large-scale Residential Development (LRD) planning application to Dublin City Council in due course.”