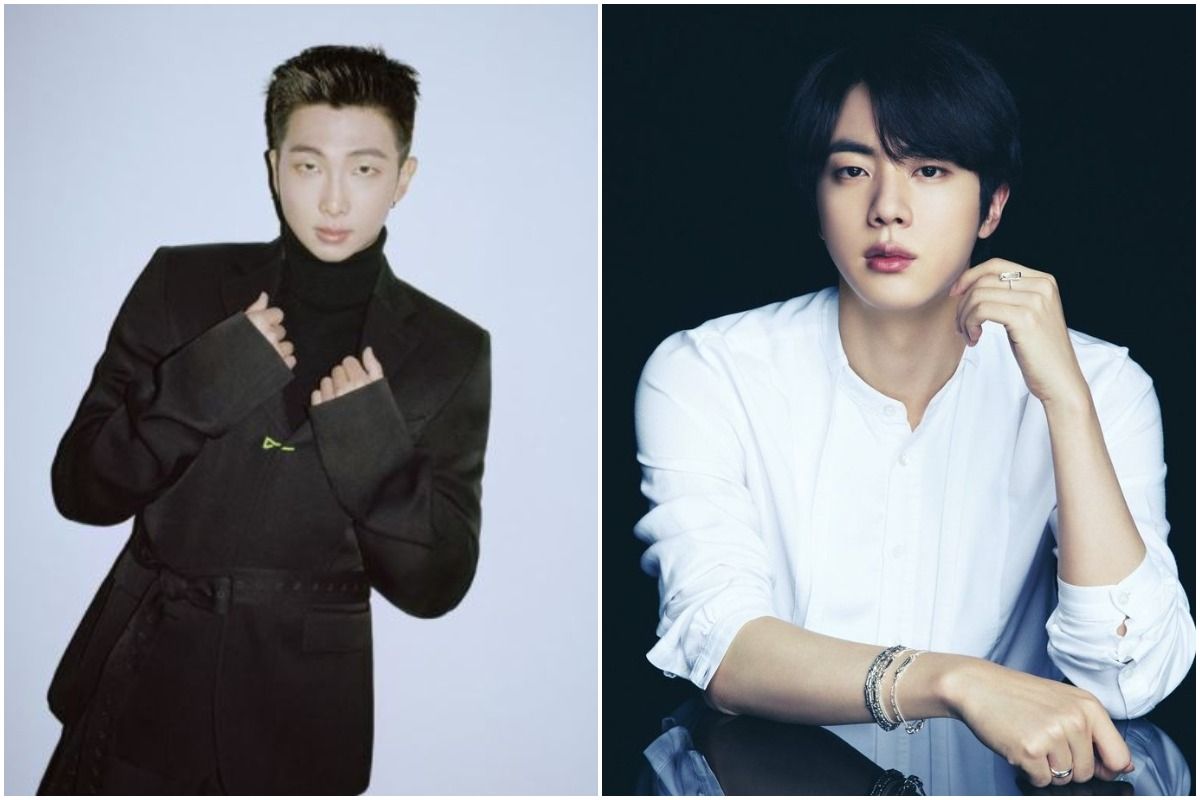 South Korea: A day after BTS member Suga was tested positive for coronavirus, two other members of the K-pop group have been found infected. Group leader RM and Jin have also been tested positive for COVID-19 now. On Saturday, BTS management company BigHit issues a statement and confirmed the news. The statement mentioned that while RM has no symptoms, Jin shows mild ones. The agency also reiterated that BTS members were not in touch with each other after they returned from U.S post Permission To Dance On Stage In the Los Angeles concert.Also Read – Delhi Set For BTS V’s Birthday! Kim’s Cutest LED Hoarding Put Up At Connaught Place

“BTS members RM and Jin were diagnosed with COVID-19 on the evening of Saturday, December 25. After returning on Friday the 17th from the United States following his personal schedule as part of his official vacation period, RM immediately underwent PCR testing, was found negative and entered into self-quarantine in his home as mandated by COVID-19 control procedures. However, he underwent PCR testing today before his scheduled release from quarantine and was found to be positive for COVID-19; he is currently exhibiting no particular symptoms,” the statement read. Also Read – BTS RM Says ‘COVID Get The Hell Out’ After Fellow Group Member Suga Tests Positive | Viral Video

Talking about Jin, who returned to South Korea on December 6, the agency wrote, “Jin returned to Korea on Monday, December 6 and underwent PCR testing immediately after his return and again before his release from self-quarantine, and was found negative on both occasions. However, feeling flu-like symptoms this afternoon he underwent PCR testing and was found positive for COVID-19 late this evening. He is exhibiting mild symptoms including light fever, and is undergoing self-treatment at home.” Also Read – BTS Suga Tests COVID-19 Positive After Returning From U.S, ARMY Wishes Speedy Recovery

The statement further mentioned that both RM and Jin have completed their second dose of COVID-19 vaccinations.

For the unversed, BTS members recently returned from the United States after their Permission To Dance On Stage concert. However, the singers were not in physical contact with each other and were with their respective families since they are currently on a short break.