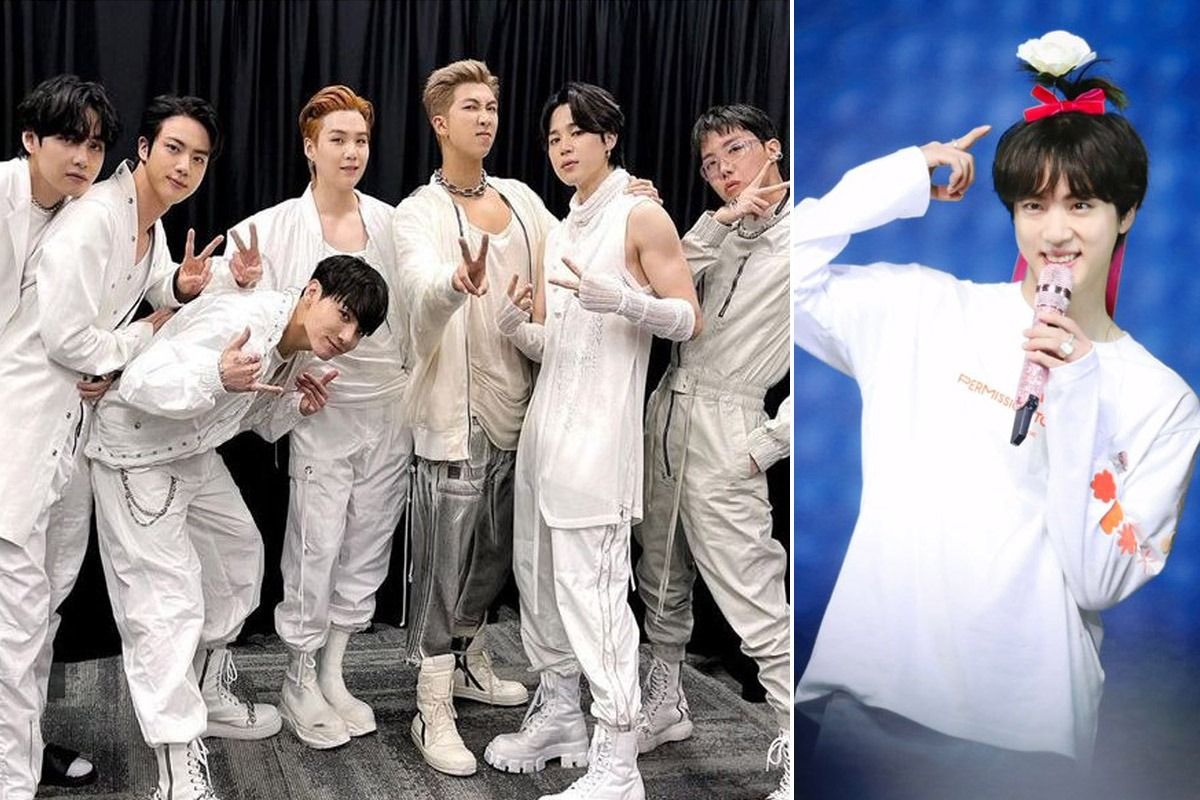 BTS LA concert: While all of the members of BTS are working hard to give amazing music, entertainment, and joy to their fans, Kim Seokjin aka Jin stands out in a big way. Jin twisted his hair into two pigtails and channelled the doll from Netflix’s Squid Game, according to videos uploaded by fans at the concert.Also Read – BTS Jin Plays Squid Game at ‘Permission To Dance On Stage’ Concert? ARMY Wonders!

Jin took on the role of the Younghee doll as the rest of the group played the Red Light, Green Light game. V was also spotted playing with and holding his pigtails. Jin’s sweetness, according to Netflix, has single-handedly obliterated the image of the killer doll. Also Read – BTS ARMY’s ‘Dynamite’ Gesture For Band Makes The Concert Even More Spectacular – Watch Viral Video

Take a look at these aww-dorable videos of Jin:

Seokjin saying “ARMY BOMB WAVE” with the most Precious and cute way that ever existed 😭 pic.twitter.com/dUj7Mqq6Kr

When the camera is moved towards the 28-year-old singer, thunderous cheering and hooting can be heard from the crowd in one video uploaded by a fan. During the performance, the singer altered his hairstyle to a single ponytail with a white flower and red ribbon. Jin was also spotted playing the drums energetically to entertain the ARMY.
There’s no disputing that BTS Jin is one of the biggest stars at the Permission To Dance performance in Los Angeles. He’s provided ARMY a nice experience with his steady singing, dances, and shenanigans. 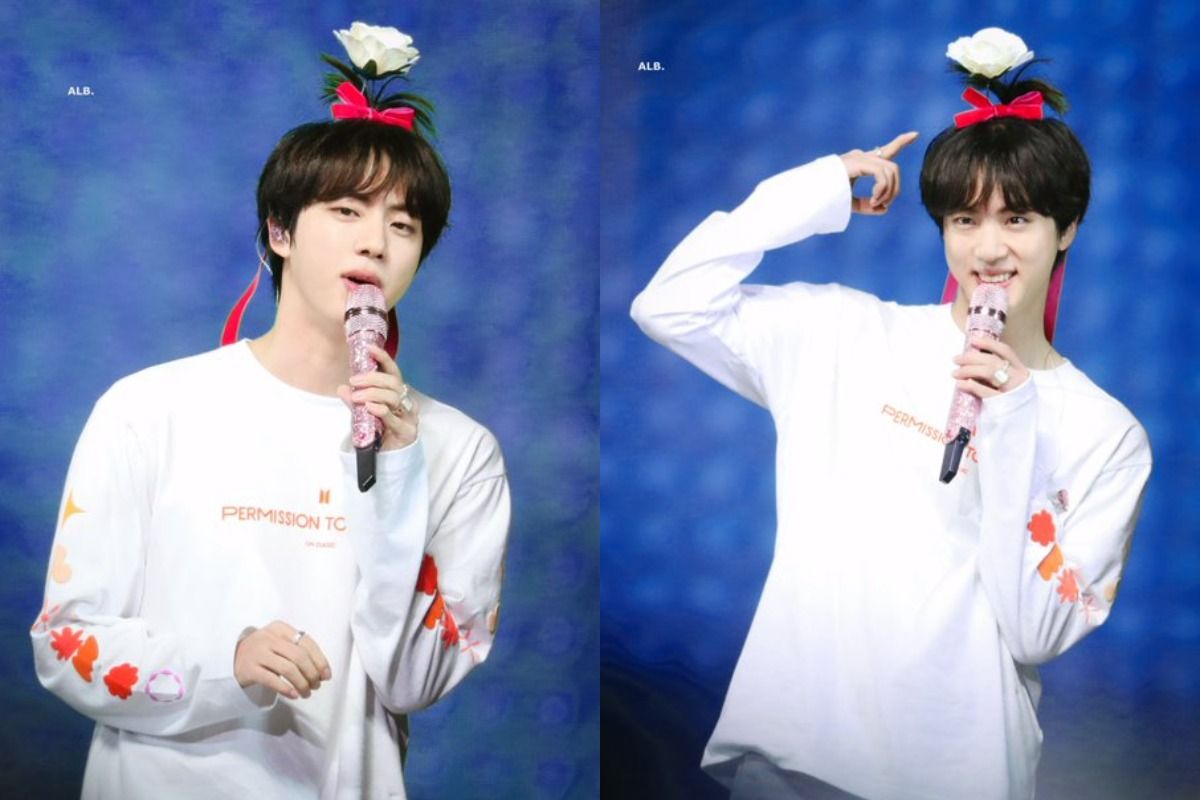 Jin also busted out laughing throughout the concert when he witnessed a fan dancing crazily. When Jimin spotted a fan wearing a blanket with his face on it, he was in tears. Fans were left giggling when Jungkook mistook his water bottle for his mic and sang into it on the second day of the show.

everyone thank that fanboy for making seokjin laugh like that 😭😭pic.twitter.com/PuWsADn3EF

BTS members Jin, RM, Suga, J-Hope, Jimin, V, and Jungkook are in Los Angeles for their Permission to Dance on Stage LA show. This is the group’s first overseas performance in two years. The event will take place over four days. The first two days were held last week, and the final two will be held later this week.