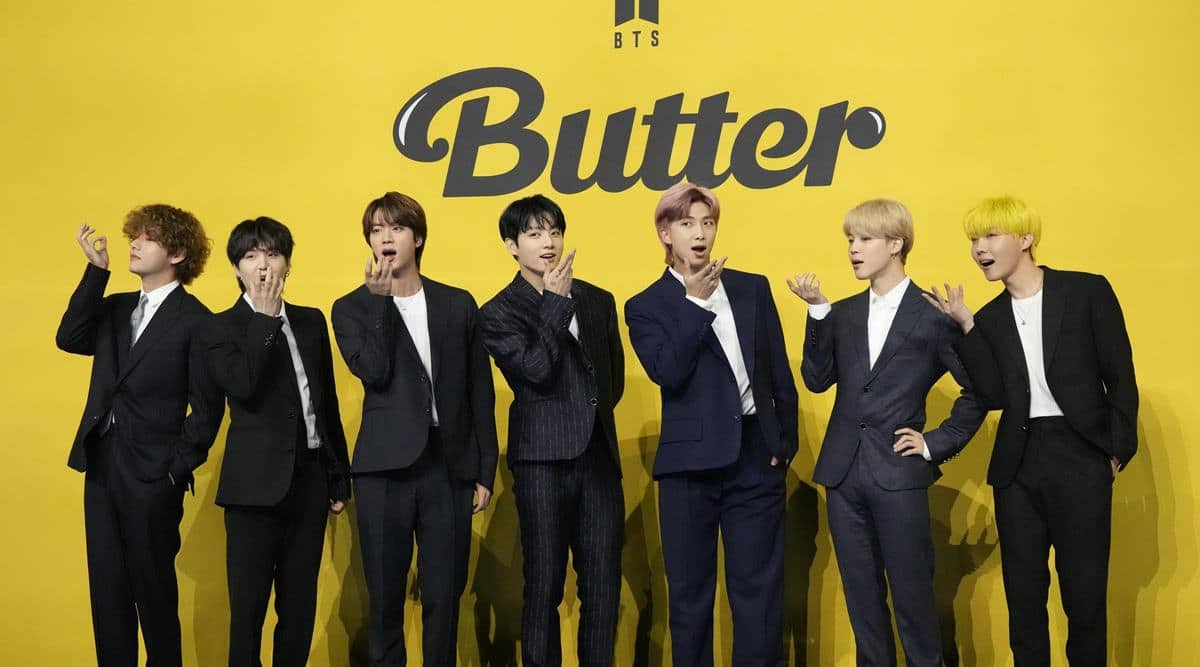 K-Pop band BTS has announced that they are going on a hiatus to focus on their solo careers. The announcement was made during the recently held FESTA dinner.

As they celebrated their nine-year long journey, the music band shared with their fans that they are planning to take a break to focus on their individual interests.

Band leader RM or Namjoon said that the whole K-Pop Idol thing is a constant work, which doesn’t really give artistes time to focus on their own careers as solo performers, which is what they now intend to do with their break.

“I always thought that BTS was different from other groups, but the problem with K-pop and the whole idol system is that they don’t give you time to mature. You have to keep producing music and keep doing something,” said the rapper.

Meanwhile, Jimin said that this was a tough decision to take as they feel bad for letting down their fans in some respect. “We can’t help but think of our fans no matter what. We want to be the kind of artistes that are remembered by our fans. I think that’s why we are going through a rough patch right now. We are trying to find our identity and that’s an exhausting and long process.”