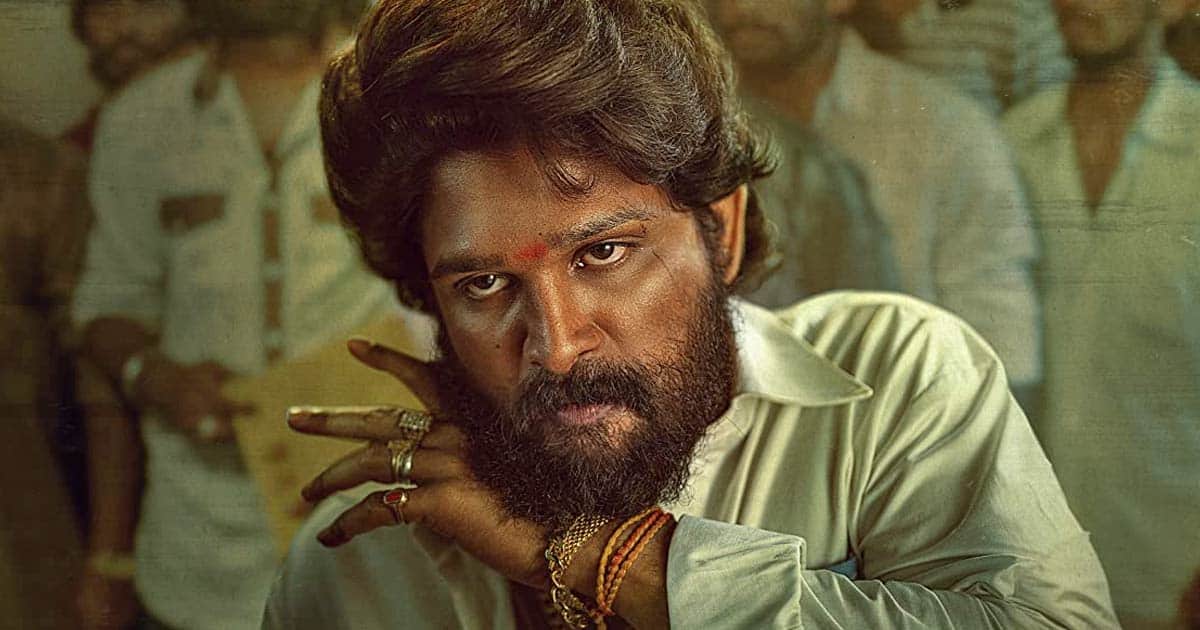 Pushpa (Hindi) is now practically the only film ever to be running on OTT and still collecting in crores. This has never happened before since the advent of the digital medium in India but it’s happening now with the Allu Arjun starrer. Even though the film’s Hindi version is also playing on Amazon Prime, at theatres the film managed to come close to a weekend of 5 crores, which is tremendous.

This was seen with Sunday collections zooming further to 2 crores*, which is an excellent number for a film that’s running in its fifth week. One can’t even imagine how the numbers would have looked like had the situation been normal and here such footfalls are coming from less than 50% theatres/occupancy being available.

The overall total for the Pushpa now stands at 88.50 crores* and the 90 crores milestone would be crossed sooner than one would have imagined.

In fact with the pandemic situation also expected to get better within this week itself, there won’t be any more closure of cinemas, which means Pushpa (Hindi) will continue to have a free run till new releases arrive (which is going to be a month from now).

Note: All collections as per production and distribution sources

Must Read: Kanye West Says “I’m The Richest Black Man & North’s Father” As He Accuses Kim Kardashian’s ‘New Boyfriend’ For Stopping Him From Entering The House

Be a part of our community to get the latest Tamil cinema news, Telugu film news & more. Stick to this space for the regular dosage of anything and everything entertainment! While you’re here, don’t hesitate to share your valuable feedback in the comments section.