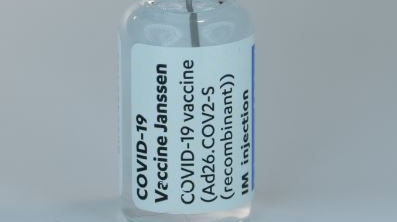 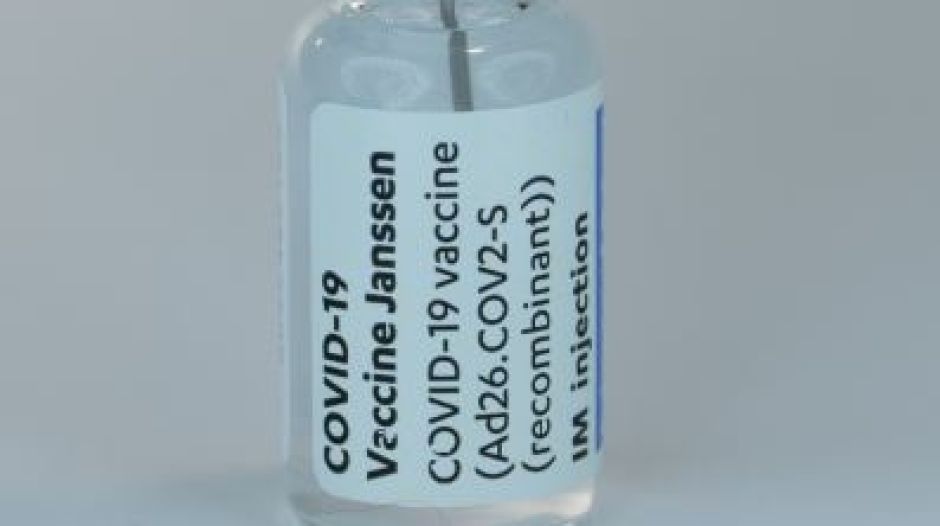 Anyone who received a Janssen Covid-19 vaccine should get a booster after three months, under new recommendations.

The 236,000 people who received the one-shot Janssen (Johnson & Johnson) vaccine should receive an mRNA booster dose after an interval of three months because it is “less effective” than a two-shot vaccine, according to the National Immunisation Advisory Committee (Niac).

Niac has recommended the extension of the booster programme to healthcare workers, those aged 16-59 with underlying conditions and anyone aged from 50-59 years.

It has also decided not to recommend the Moderna vaccine for eligible people aged under 30 years “as a precaution”. A similar approach has been taken by authorities in France and the Scandinavian countries after early data showed a higher rate of myocarditis in young males who received Moderna compared to those who were administered Pfizer. This data is being examined by the European Medicines Agency.

Those aged 16-29 should be given a full dose of Pfizer vaccine, at least six months after they received their primary course of any Covid-19 vaccine.

For those aged 30 and over, the Pfizer vaccine or a half-dose of Moderna should be administered after a six month interval, though for operational reasons a minimum interval of five months may be used.

Niac says there is early evidence the infection rate is slowing down among those aged 75-79 years, due to the administration of boosters. Covid-19 infections have already fallen among those aged 80 and over, where booster coverage is over 80 per cent.

It also describes as encouraging a decrease in the number of infections among healthcare workers in the second half of October, to 672. This was almost 5 per cent of all cases during the period.

Niac says the current surge is likely due to the Delta variant, waning vaccine immunity and the opening up of society.

It says there has been an “incremental increase” in ICU admissions by 10-year age cohorts since June. The vast majority have an underlying condition.

Niac says it continues to examine new evidence regarding the durability of protection of primary vaccines in other groups, such as younger age groups who received the AstraZeneca or Janssen vaccine.

“There are currently no data on the long-term effectiveness of booster doses, so it remains unclear how long the benefit of boosters may persist, or the magnitude of the effect boosters have on transmission of the virus,” Dr Holohan says in the letter.